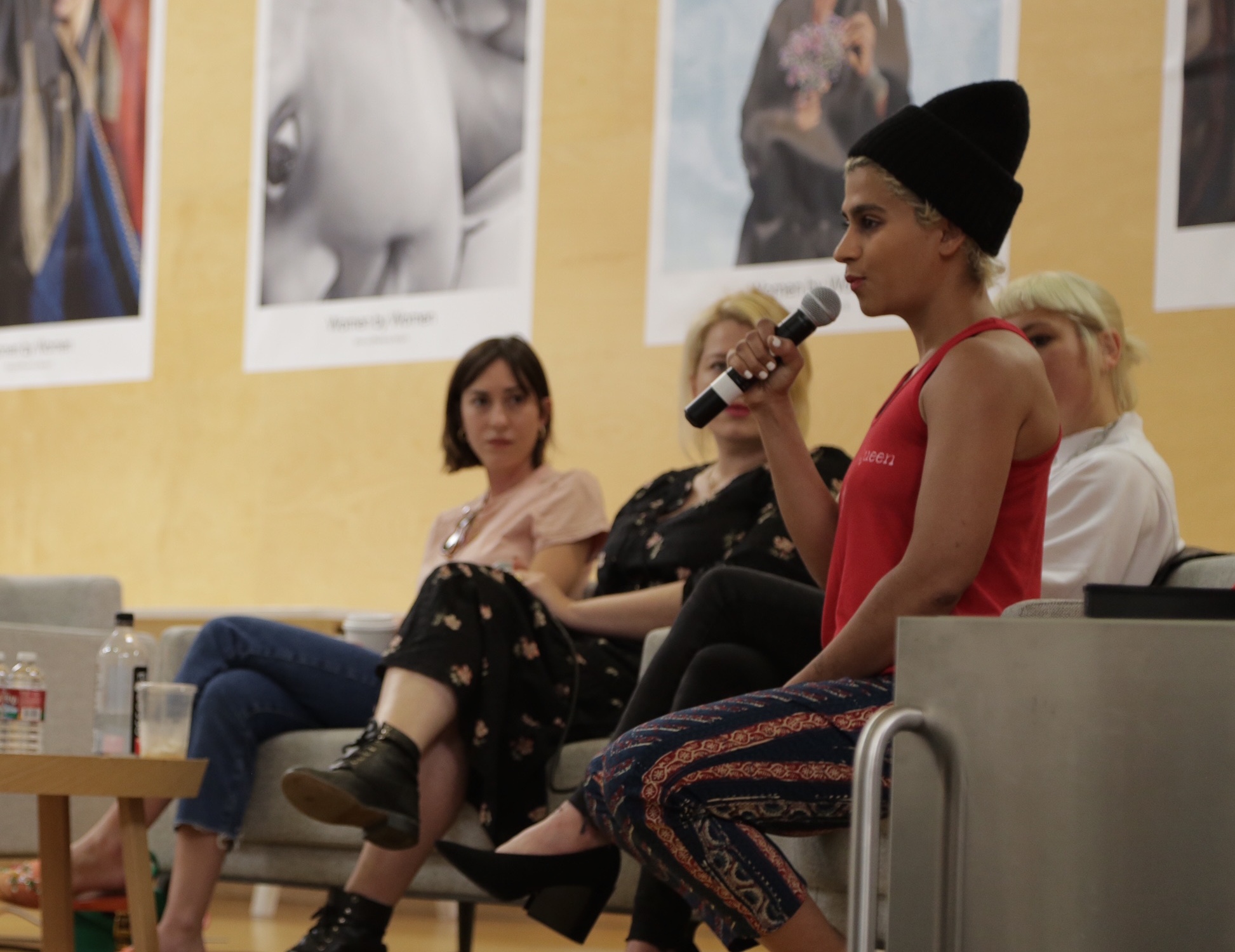 Today I spoke at one of the most prestigious ad agencies called Media Arts Lab about the importance of having three-dimensional portrayals of women in the media. I sat alongside two of my heroes Anna Bulbrook of GirlSchoolLA and Amanda de Cadenet of GirlGazeTV, learning from the best. I chose to be vulnerable and speak about how when I was at Harvard Business School I remember feeling quieted during so many group projects. How sexism is usually subliminal via social cues, body language and lack of female inclusiveness. I would want to share my thoughts or get a word in, but it would be overlooked or undervalued. It would be painful, despite feeling like I was confident and outspoken. I remember those feelings so viscerally. One of the most amazing things about being an artist for me is that I can go into powerful spaces like Media Arts Lab, who creates advertisements for Apple among others, and say many of the things those who work at the company might think, but can’t say aloud because they are fully employed there. I can plant the seed and then exit the space in hopes that it affects not only the culture at the agency but also the impact on the types of visual arts produced. I felt so grateful to be invited to this space and to share my thoughts. 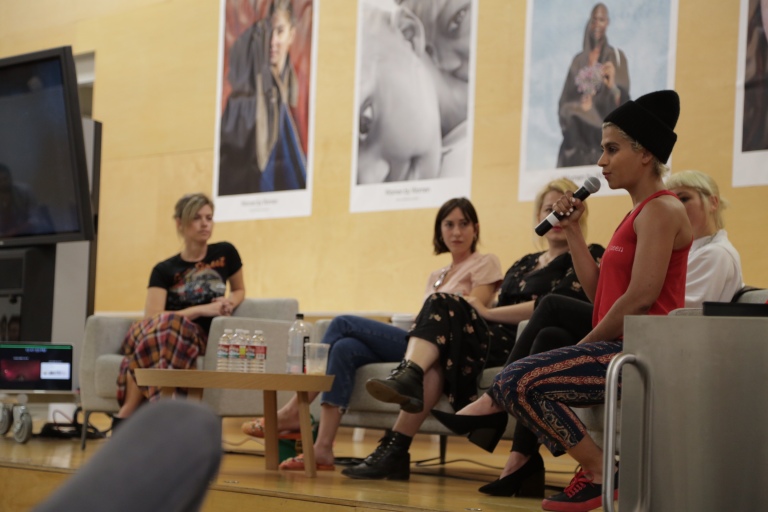