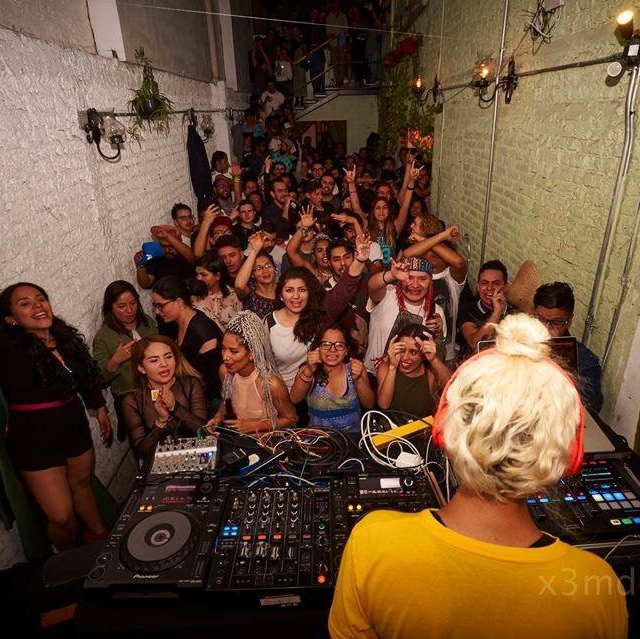 One of the most extraordinary things about being an artist is that once you step onto the stage, all of the stresses and turmoil of the day become immediately worth it.

We had arrived in Mexico City the night before after a turbulent flight and being hustled for additional taxes on my DJ equipment upon landing. It took three hours to get through immigration and another two and a half hours to move through Mexico City traffic and make it to Toluca.

The next day when we had arrived to the festival, we found out that one of the main stages had collapsed and that all the artists were asked to remain on standby in their dressing rooms. One hour passed by. Then another two hours passed by. By the time 5 PM rolled around, half the artists had missed their set times and we learned that the entire festival was cancelled. While the immediate disappointment set in, the entire backstage area shifted energetically, into this kind of no fucks given bonding anarchic after party. Everyone was sharing various alcohol and food from their dressing room with each other, meeting new artists and just hanging out.

A really talented producer in Mexico City named BrunOG approached me with his team and told me that he was putting together a last minute after party in Mexico City with all of the local Mexican acts that had been on the Ceremonia line up and asked if I wanted to be a part of it. I told him this sounds incredible. Once the audience members outside the gate finally started to trickle away and stop protesting, we were safe to leave the festival grounds.

We went back to the hotel, packed our bags, and left with BrunOGs private posse of twenty friends and artist to go back to Mexico City to set up for the party. The after party was incredible. I remember being so tired and hungry and being emotionally drained and yet once I took the stage, the area at Pan Y Circo’s back ally was completely packed and I was able to do nearly the entire set I had prepared for Ceremonia with make shift drums that his friends had brought me and a PA system from one of his friend’s basement.. I remember feeling so present, energized, and grateful, that those in the audience felt the message hard and were turning up to the DJ set I had created. I was on the mic saying over and over again: el futuro es feminino.

After the show, one fan came up to me with tears in her eyes and told me that the only reason she brought a ticket to the Ceremonia festival was to see BJORK and Madame Gandhi and being able to see my set in this more intimate set was far better than anything she could have imagined. I’ll never forget that moment. Around 2 AM the night came to a close, and we made our way to the Mexico City airport to fly home to LA.

P.S. I want to give a shout out to Jocelyn who from the moment we landed to the minute we took off, was our Mexican liaison, and a fierce scorpio who helped with every moment of the trip. I remember when I landed I wanted to find  a pair of yellow pants that matched my shirt for the show and she took me to seven shops in Mexico City for the perfect pants which we did eventually find. Little moments like this on the road make the journey worth it. 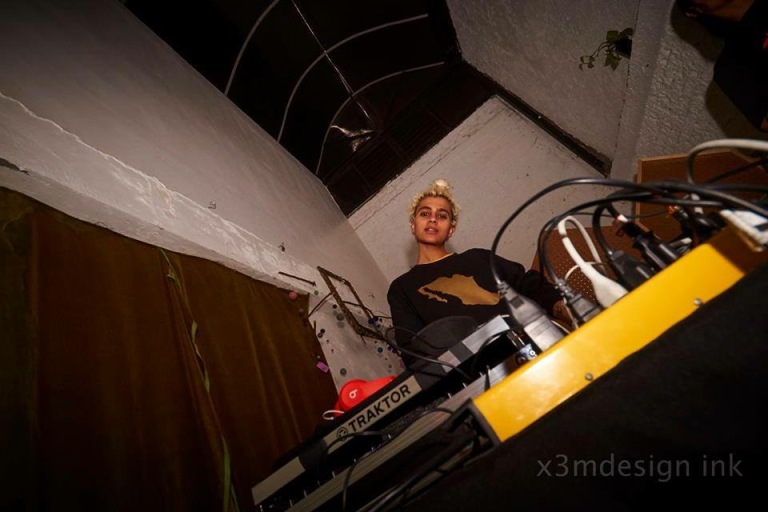