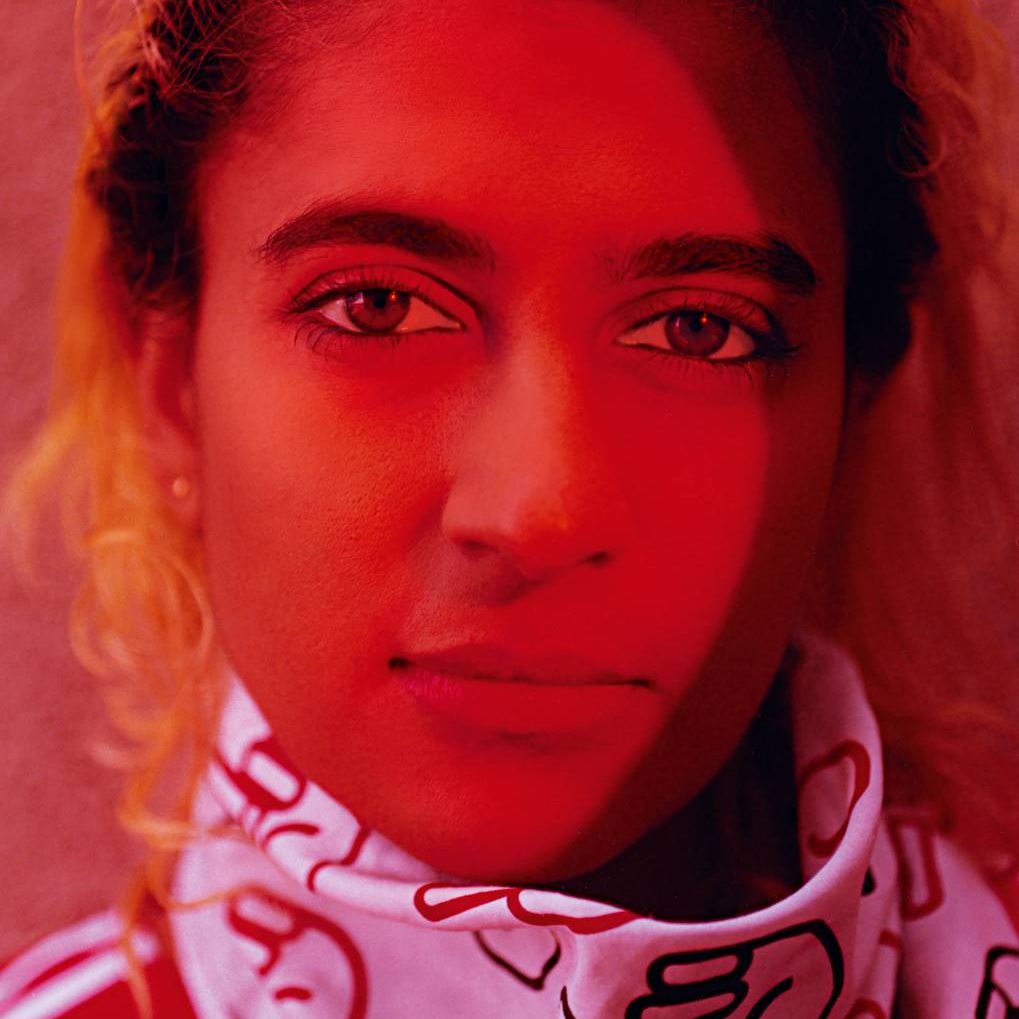 Kiran Gandhi talks with the WIRED about how she uses business school tactics to manage her career as she pivots between being an independent artist, musician and activist.

Kiran Gandhi spent her first term at Harvard Business School on tour with the rapper M.I.A. In 2012, the musician – who performs under the name Madame Gandhi – was working as a data analyst at Interscope Records when she earned a spot at the prestigious institution, which has launched the careers of some of the world’s most successful entrepreneurs.

Now, the 31-year-old is applying the lessons she learned at Harvard to her music career. Her management style is inspired by classes on collaborative leadership; the way she diversifies her income streams reflects her entrepreneurial mindset, and she’s pioneered the use of data to inform some of her strategic choices as an artist. In short, she’s running her career like a startup.

Gandhi spends a lot of her time doing research. That’s one place where she can apply skills she picked up at Interscope Records, where she analysed data about music trends on Spotify and YouTube at a time when both companies were only five years old. Today, Gandhi assesses how fans access her music by tracking which platforms they use and where they are when they do. “Two years ago, we saw that we had an uptick of fans and streams in Chicago”, Gandhi says. “So we pitched to Pitchfork Music Festival”. Pitchfork is a renowned three-day music festival in Chicago that attracts about 20,000 people each day. (Disclaimer: the event is run by the Pitchfork online music magazine, a brand owned since 2015 by Condé Nast). Because of that, Gandhi says, “I was booked there really early in my career.”

Gandhi intertwines her music with activism, and first came into global prominence after purposely free-bleeding during the London Marathon in 2015. To raise awareness about the stigma around menstruation, Gandhi, dressed in light-red leggings, decided not to wear a tampon or a pad. She’s a TED 2020 Fellow and regularly gives talks on topics like using music to combat gender stereotypes. Her lyrics are often about fighting for rights and liberation and have a strong feminist bent.

Business school might not seem like the obvious choice for someone with Gandhi’s politics, but she says she wanted to learn how to manage a team well, and says it was a valuable experience in that regard. “You think you go to learn how to make a lot of money,” she says. “But the most important thing I learned is to be brave enough to tell the truth”.

Two of the required classes at Harvard Business School were focused on teaching what she perceives to be a more feminine style of leadership. She rattles off the characteristics of this style: “Healthy communication, reading the body language and comfort level of those that you’re leading, being able to be very honest and vulnerable when you’re communicating.”

In the two classes, Gandhi says, “we would have to practice saying out loud what our concerns are, or practice saying out loud how value is defined to us. For many people, value is not just the cheque you’re getting from the job”. Understanding what motivates and inspires the people she works with allows Gandhi to find ways to satisfy their needs and desires. Sometimes that means giving her colleagues additional creative input. On other occasions it means creating a work environment that’s open and relaxed. For example, on a recent video shoot, two people looked uncomfortable working in the intense heat. Instead of insisting that they stay for the duration they had committed to, Gandhi encouraged them to go home, saying, “We want you to be your best selves.” 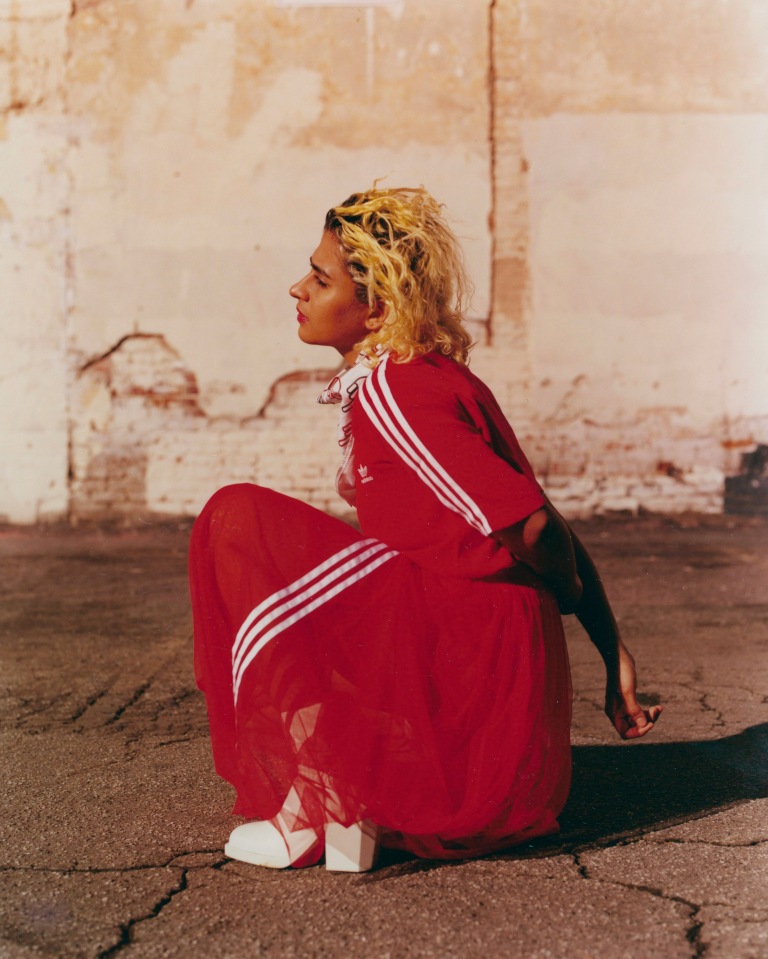 For now, Gandhi is an independent musician. She’s not “anti-label”, but she is adamant that any deal she signs in the future be on her terms. “I would rather have the option to buy myself out of the deal than to have the guarantee that they put out my music,” she says. “If I want to go play at a festival in Brazil, or a small group of students want to license my song for a video about menstrual equity, I’m not going to have a label who blocks that because they’re not making a ton of money off of it.”

Part of the way she has maintained her independence as an artist has been by diversifying her income: she performs music, produces quality tour merchandise, gives talks and scores music for brands including Calvin Klein, Gap and Vogue. She released her second EP, “Visions”, last year, and she started this year by drumming with the Daybreaker party on Oprah’s 2020 Vision Tour (she has also drummed for Kehlani, Thievery Corporation and Lizzo).

“For me it feels more fun to have multiple streams of income,” Gandhi says. “It’s not stressful for me.” Gandhi says she strives to see her mixed interests as a gift. “I could easily flip it and all the self-doubt can come in: i’m not the best drummer in the world, I’m not a famous speaker, I’m not a world renowned vocalist. But instead I like to think of it the other way: by having a balance, I’m living a life that energises me and gives me joy.”

By Valeriya Safronova for the WIRED