Listen to the show & check out the playlist here!

This week on Freeform Friday, we are thrilled to welcome Kiran Gandhi — better known as Madame Gandhi — for a guest set. The LA-based artist is also an acclaimed speaker and activist, so we can’t imagine a better choice to join us during this momentous time in American history. Get elevated by her selections and commentary under the theme of “celebratory protest.”

Madame Gandhi’s approach for this playlist:

The theme of my playlist is “celebration in revolution.” I am seeing my friends all over the world show up in the streets to protest systems that no longer work for them, peacefully re-examining how systems of oppression work in tandem to hold so many of us back. There is rich solidarity in that, and it is global, not just US-centric.

I specifically chose songs that feature heavy percussion since I am a drummer and percussionist, and I believe that drums have always served as a unifying heartbeat in peaceful protest. Drums cut through the chaos and noise, and drums literally and symbolically bring us all together on the same page. When I was attending many of the Black Lives Matter protests or the Queer rallies that have been happeing during Pride month — it is the drummers I hear giving energy to protesters, and keeping us all together. I also enjoyed being able to play my percussion during some of the marches and actually “jam” to some of the chants!

On the artist Kondi:

In the summer of 2017, I played in a small world music festival called Clandestino in Gothenburg, Sweden and discovered Kondi Band! Kondi Band is centered around elder Sierra Leonean marimba player Kondi, supported by two young electronic musicians Chief Boima and Will LV. The music was amazing and particularly inspired me because they merged the soulful percussive emotions Kondi was playing live, with the unique and innovative electronic sounds they had produced.

Anyway, I recently rediscovered their CD this year and had it playing on rotation in my car! Which, by the way, is such an LA thing to do because I don’t have a CD player anywhere else — so it feels like a rare gem to play CDs in my car — and discovered this track “Thogolobea!” It is such a vibe! So I just started singing over it and writing lyrics to it. I reached out to Will LV, who over the past few years has become a friend, and he and I are going to do a song together for my “Vibrations” album, out in 2021.

Which song in here is the “ringer”— a song that can be played for any crowd that will get them moving. And why do you think this song is so good?

Love this question! Definitely “Fiesta” by Bomba Estereo because, once again, it has the soulful energy of the lead vocalist, all her pain, all her glory, all her joy, with the electronic production of the rest of the band! It’s why I always place the song at the top of my set, it feels like a rallying cry, to let folks know I’m starting, and to set the tone for my set. This song achieves the signaling effect that my set is going to be femme-forward, joyful, electronic and percussion heavy!

This playlist is about celebratory protest! It is about radical joy and recognizing that maintaining frequencies of love, positivity, truth, and freedom are healing frequencies. And that no matter how problematic our society is, no matter how unaware and oppressive our leadership often is, these tenets are our greatest asset. I do always remember this when I feel truly powerless or restricted in my movements. I hope folks download this playlist and play it loud on bluetooth speakers as we continue to march peacefully and safely, I hope folks play it at gatherings to organize and plan next steps, and I hope folks play it when they are doing something joyful for their own physical and mental health — be it going for a zen run or cooking a healthy meal. 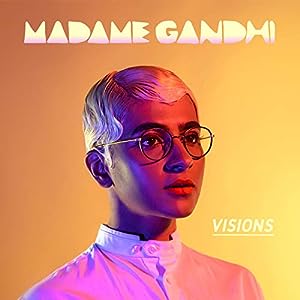 Waiting For Me – Madame Gandhi 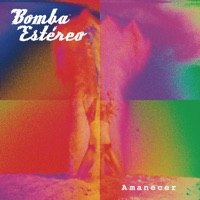 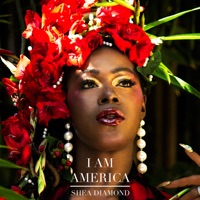 I Am America – Shea Diamond 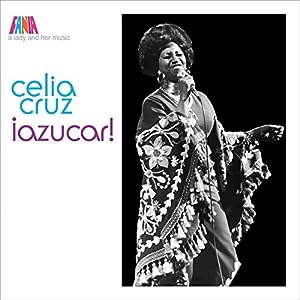 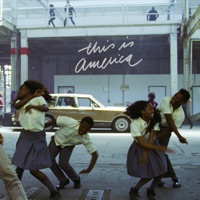 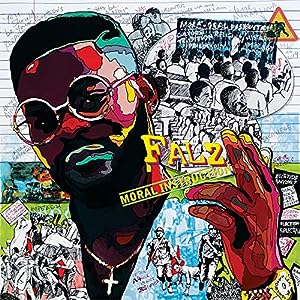 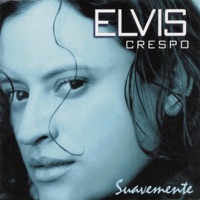 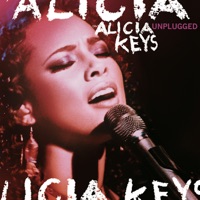 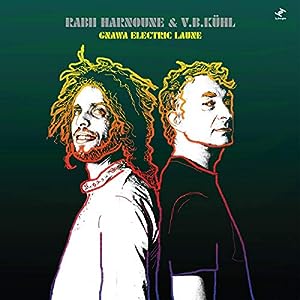 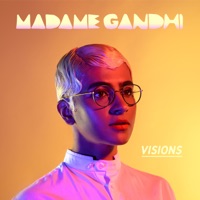 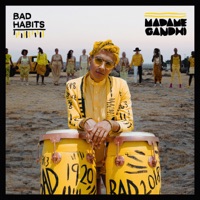 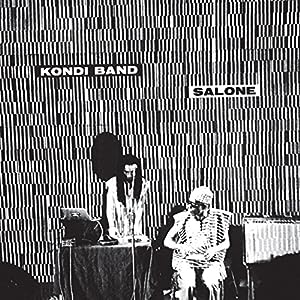 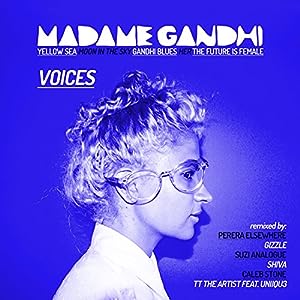 By KCRW for KCRW