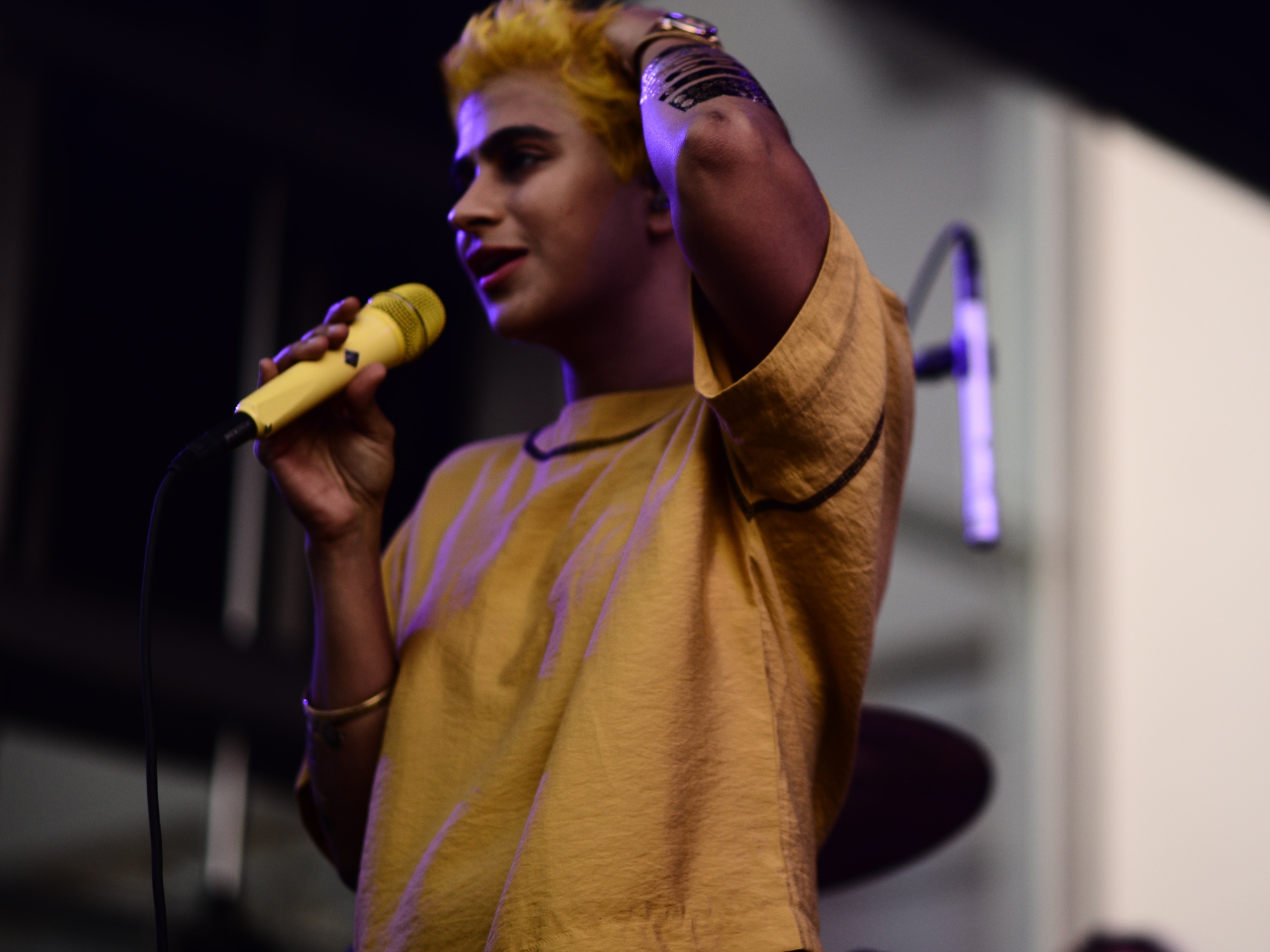 First, the guys talk about Masterpiece Cakeshop of Colorado, where Christian baker Jack Phillips refused to bake a cake for a gay couple, a case that made its way to the Supreme Court. (Fun fact: the same guy LATER refused to bake a cake for a transgender woman, just as Jesus would have wanted!) Then, Kiran Gandhi of the project Madame Gandhi and drummer for M.I.A. and Kehlani, proves what makes her impossibly cool: she’s a queer feminist activist, TED talk speaker, and Gap ad model whose story went viral when she “free bled” while running the 2015 London marathon. And when it comes to shitty first jobs, Brent and H. Alan can’t hold a candle to Eliot’s bizarre, endless list of 25 part-time gigs at Talbots, McDonald’s, and an Entenmann’s factory where he was driven to tears after being subjected to a 24/7 loop of attack birds squawking: an “eco-friendly” method of keeping rats out of the parking lot. It didn’t work, but at least we can all laugh about it together.