One year since I first came to LA

When I first came to LA my favorite part was the tall skinny Dr. Seuss-like palm trees that stood high up silhouetted against a moonbeamed grey dark sky. The moon is a goddess in LA – she is bright, powerful, onmipotent round, with no clouds in her way.

For the first six months of my time in LA, I lived with Patty Schemel (Hole’s drummer) and Christina Soletti and their baby in an ancient old mansion in Silverlake. I had three large grand rooms, including a sunroom, a screening room and a living room, and there was a beautiful fertile garden that we would eat from.

I interned for Interscope Records for two months, and then the head of Digital Marketing, Brooke Michael, created a position for me as an analyst reporting directly to her and transitively Jimmy Iovine.

Before me, they were paying many third party software and analytics companies to deliver Facebook, YouTube, Spotify, Twitter, radio and sales data to them about all of our 150+ current active artists, but no one had the time to sit and understand what it all meant and how to use the data efficiently.

My boss and I have spent the past couple of months really studying the data closely, organizing it in a way that is meaningful to us, creating barometers among the data about what online success actually looks like, and studying the patterns of artists that “break” online. The more I attend digital media and music conferences the more I realize no one really knows what is going on with music and the internet. And Interscope has the potential to lead the pack because they can afford to fund the research. They can study what is happening organically with successful artists and perhaps try to recreate it and do it bigger. Everyone has their own opinion. I am just happy to be in a place that feels like music graduate school – analyzing organic trends and behavior, identifying consistent patterns, and learning what works.  I could use this to help other artists in the future, I can use it when I pursue my own musical projects. My job is dope.

I work till about 8:30/9pm on most nights, and during the nights that we are there super late, my boss will order us dinner and we’ll project our data on her huge screen and study it for hours trying to figure out how online can teach us about sales patterns, release timelines and fan engagement.

I have my own studio in Bedrock Studios in Echo Park that has all of my hundreds of drums, and I can get in there any time 24/7. That’s been one of best parts about living in LA – being able to practice at least 4 times a week and creating various compositions because I have access to all my drums at once. I just want to get better while I’m here, I don’t even really want to play that many shows even though I have been lucky some opportunities have found me.

I played a February residency with my current band Sister Rogers (sisterrogers.com) every Tuesday at Harvard & Stone – that was so fun! Residencies are way better than random gigs because you learn so much about the band, the shows are always better, you foster a group of people that like your music, you make friends and you know what to expect so you can build instead of starting from scratch every show. I love that. I suppose I knew this from my Sunday residency at Eighteenth Street Lounge, but I have never played with a 7-person band before so I learned a lot about each of them during that month.

I moved at the start of 2012 to a loft in the Artist’s District in Downtown LA. I am obsessed with living here. It is a commune called Art Share that pretty much only has artists or musicians our age living in these lofts. It’s cheap to live here and I share a bathroom with one of my best friends from Georgetown, Becky Akinyode, and we jam late and project things and live strangely. It’s really fun man…come visit.

I am so glad I live in LA at the moment. I am on a solo mission out here for the most part, working hard, spending very little money, getting better at drums, and learning about one of America’s biggest music hubs. I have had access to things here that I never would have dreamed of and I am seeing many angles of so many large productions that I knew nothing about. I write a lot, I think a lot. I learned how to drive! I learned that I am happiest when I am playing drums, and so I play every day. I have drums by my desk at work. I have sticks and a metronome by my bed. I am working now to enable a long-term period of life for purely drumming, which perhaps will come next. 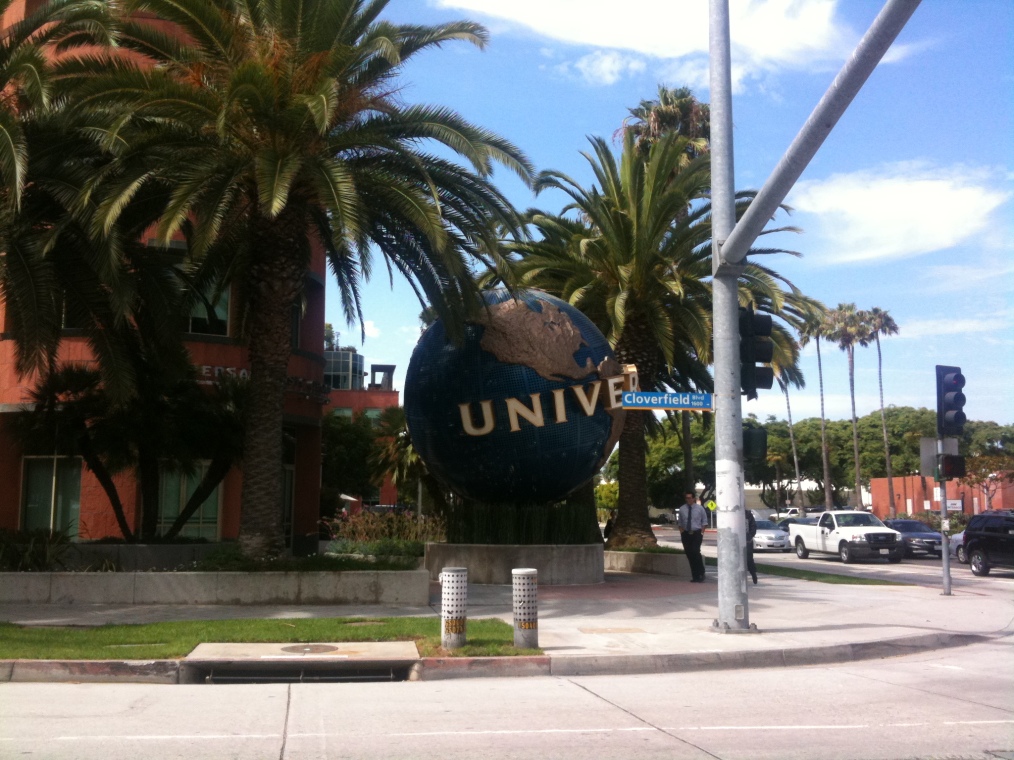 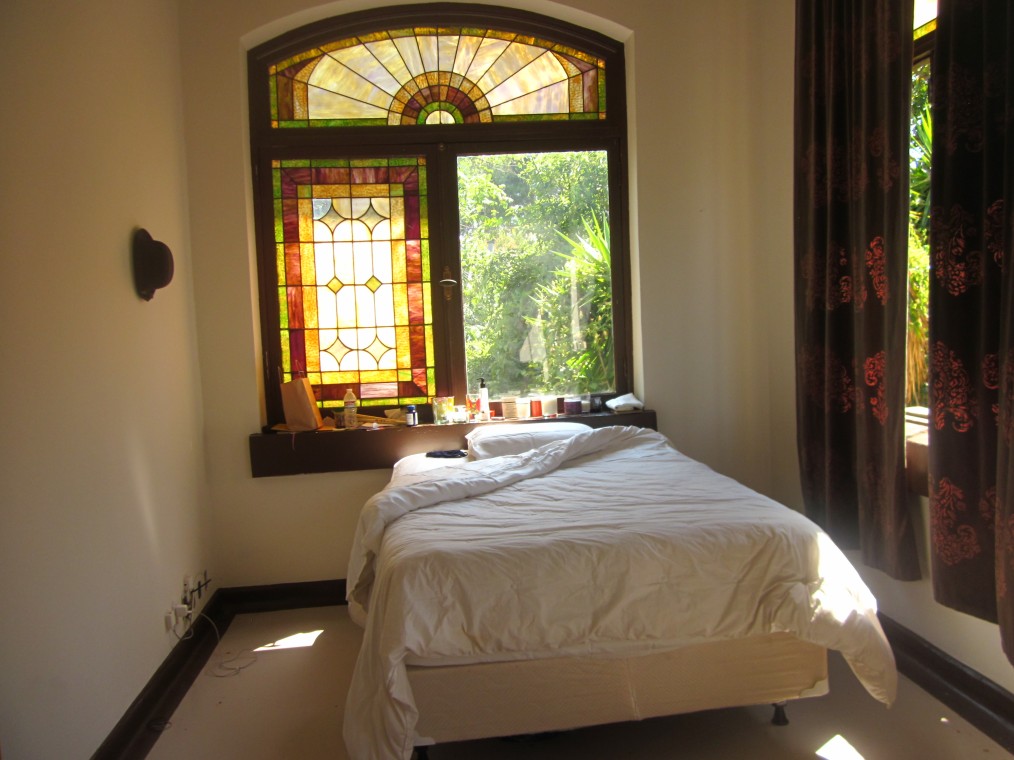 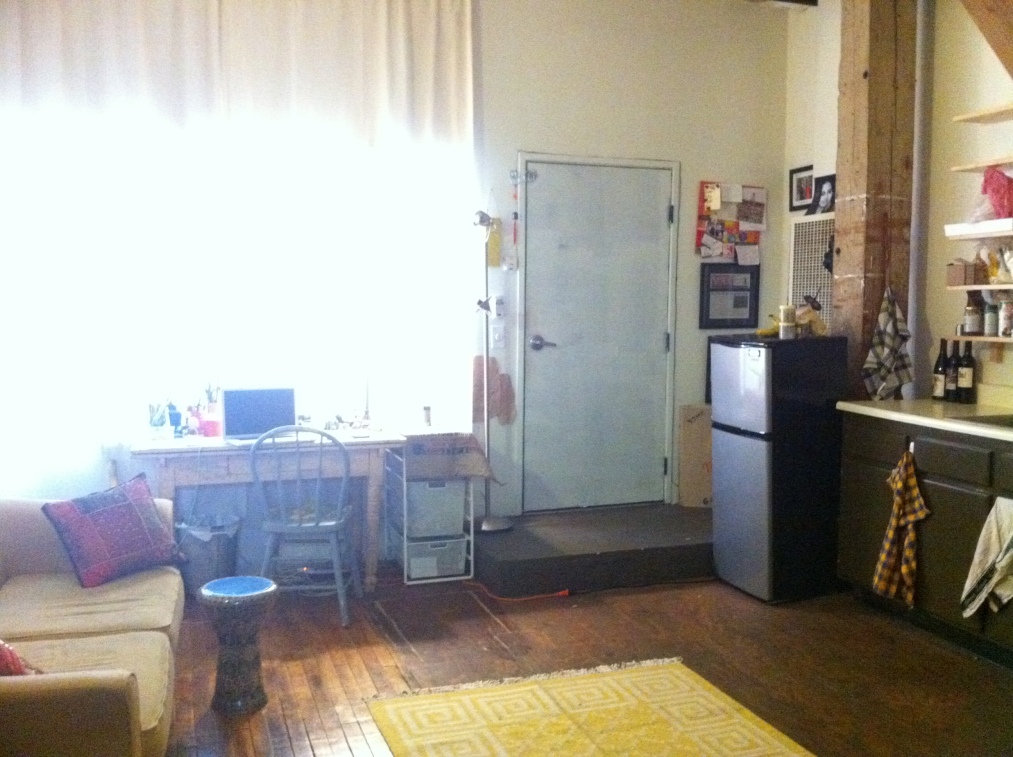