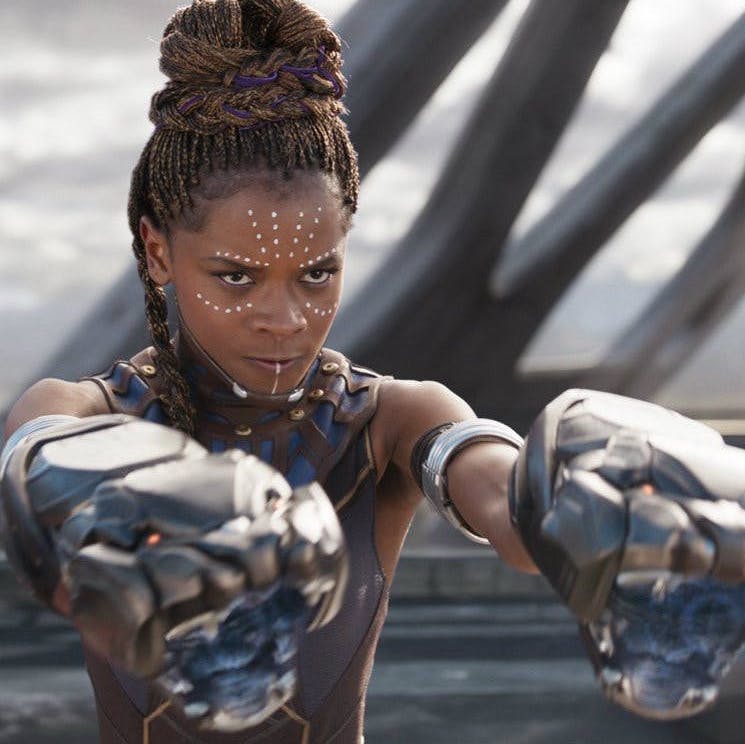 Black Panther was the future feminist film of my dreams. I loved finally seeing the female characters represented in an authentic, multi-dimensional way, and power in the film being defined not by aggression and brutality but by leadership traits like sustainability, knowledge, emotional intelligence, collaboration, kindness and love. The movie, which features a nearly all-black, predominantly-female cast, broke box office records for President’s Day weekend and saw the fifth-largest opening weekend ever. Hopefully, watching the film stack up $200 million in revenues in three days will be enough to debunk old Hollywood’s misconception that viewers are only interested in white male protagonists. #thefutureisfemale #wakandaforever #blackpanther #ownyourvoice