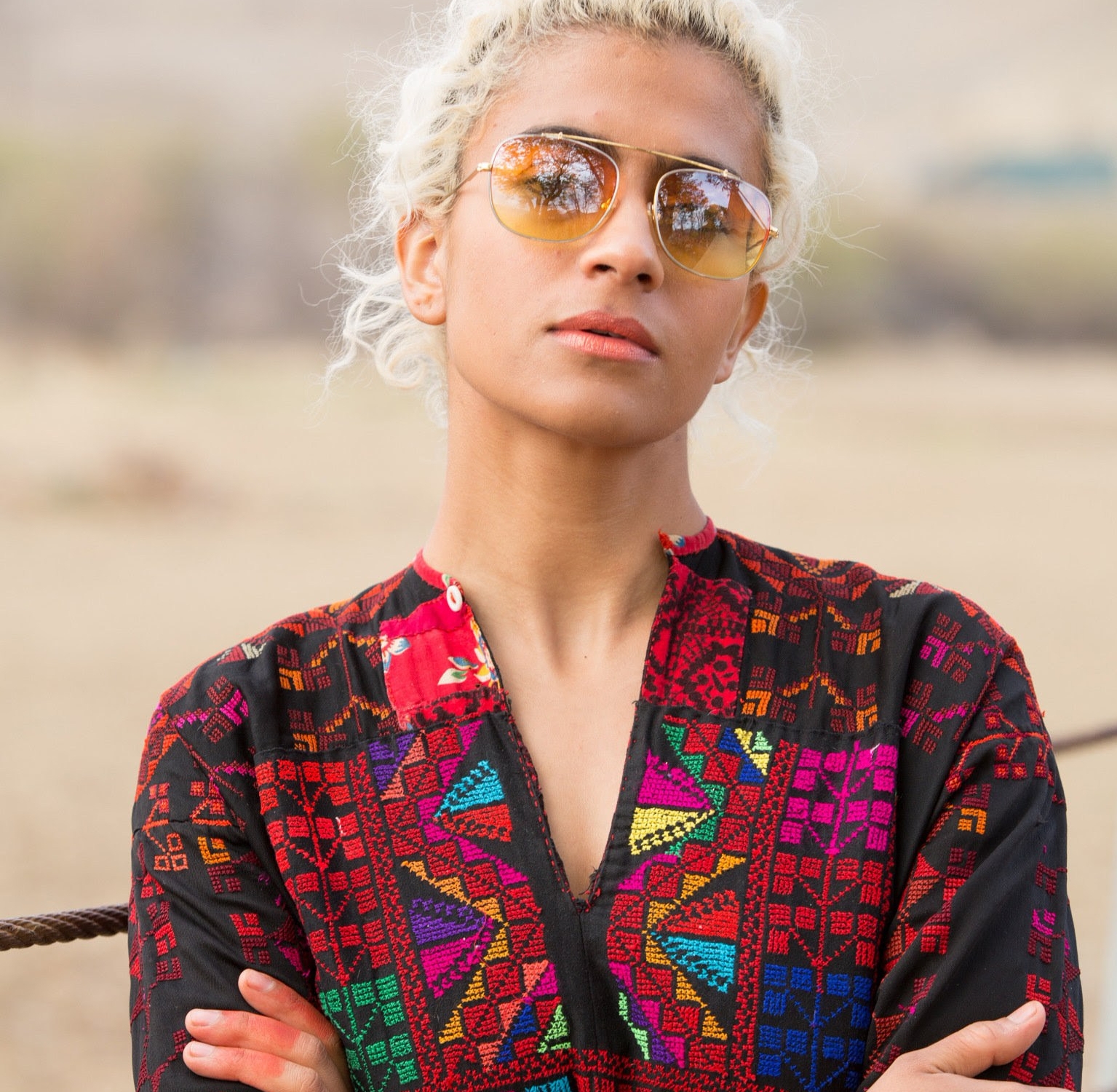 “If we’re in this world of hyper-machismo and aggression, let’s respond to it with love and care and emotional intelligence and collaboration and show the alternative.”

Never shying from the bold, Madame Gandhi made her mark in 2015 as the free-bleeding London Marathoner–  to take a stance against the stigmatization of menstruation and period-shaming. From her drumming to degrees to dramatic performances, Madame Gandhi has always sought to lift up women everywhere, making her a shoe-in for the #LWTSQUAD this year.

And it’s not just women she’s focused on: “My intention is to love fem energy in all of us,” she explains. “It’s about valuing femininity in all of us so men, women and all genders in between feel brave enough to be their most authentic selves.”

So bring your full self to summit and bask in the revolutionary feminism that is Madame Gandhi, this March.

1. She just came off tour as Opening Act for Ani Difranco’s “Rise Up” Tour.

2. She has a BA in women’s studies and holds an MBA from Harvard (that she completed while on tour) #nbd.

3. She’s the former drummer for M.I.A., and got the job by directly emailing the singer saying that she needed a drummer, preferably “someone Indian, and female and young.” It worked. 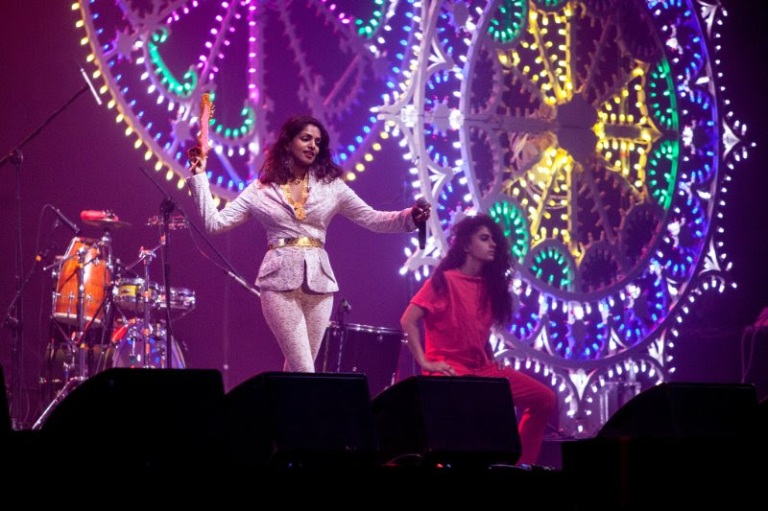 4. She grew up between New York City and Bombay (now Mumbai) and calls LA her home. 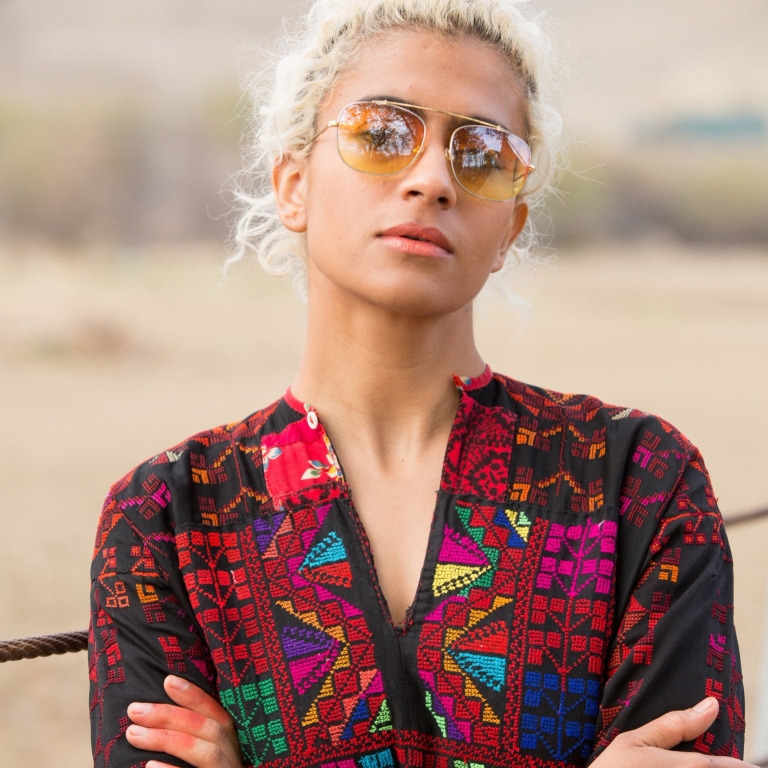 5. Her name means “ray of sunlight in the morning” and she considers yellow her power color.

Everything you need to know about the 5th Annual Summit