I have been living in Los Angeles since 2011, and know that it is a musician’s rite of passage to play School Night at Bardot in Hollywood. So, when I was asked to headline Grammy week’s School Night, it was an immediate yes. I put together a special set list and wrote a new opening song for that night to one of my favorite beats that I had heard in Berlin at the Ableton LOOP conference the year before. DJ Sara Farina had spun it at Prince Charles and it was called “Raw” by Skrude. Although I was stoked, it was a tough one to dig into because it was lots of industry people who did not give af but by the end we had men singing The Future is Female so all in all, it was a great success. Photos below. 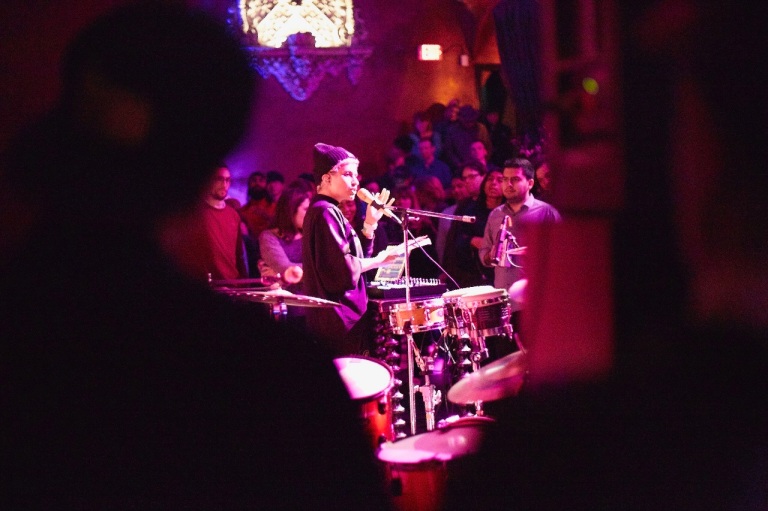 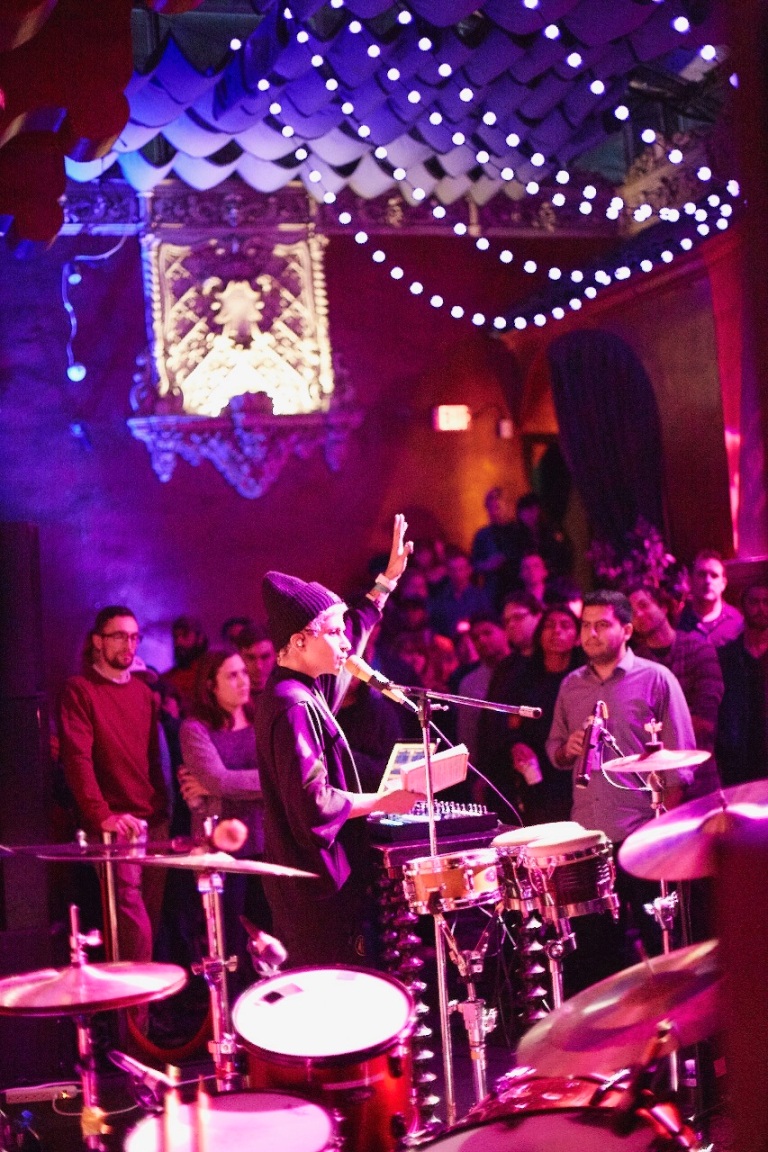 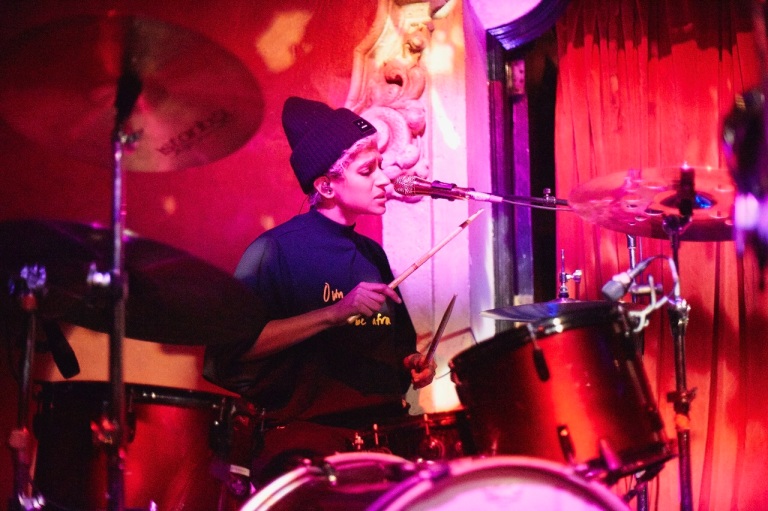