This year I was invited to Glamour’s Women of the Year Summit at Neuehouse in Los Angeles, which took place days after the 2016 election. While most went in expecting it might be a time we would be celebrating our first ever female president together, it was instead a time to reorient around the fact a Trump election might call for even more stronger female leadership than ever. Below, check out the question I asked Lena Dunham and her thoughts on how the sexualization of the female body is often used against us. 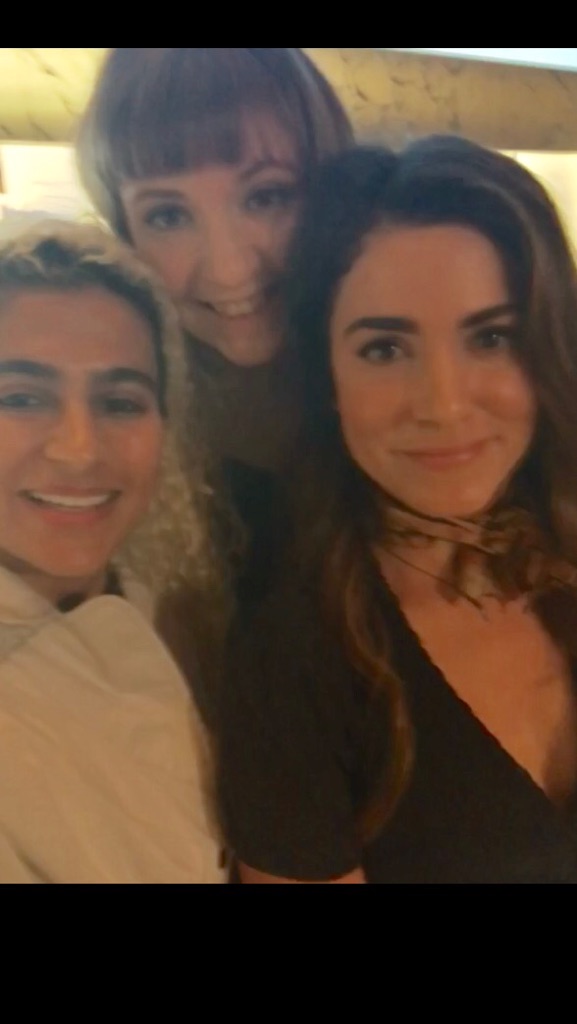