Be the God you seek

Bankers, economists and other wealthy people act like it’s very difficult to understand the economy, but it’s not

Are these people are escaping the very systems their ancestors created, and acting like the very people they conquered.

I have been wanting to go to burning man for many years, but I always relied on chance to decide which year I was going to go. Finally this year presented itself! A team of producers, husband-and-wife couple, invited me to stay at their camp called Camp Delicioso. They serve Crepes every morning to the playa, and I like the idea of being part of a service camp that makes other peoples days! I signed up and showed up.

My favorite moments of the camp, or the atomic living elements. Waking up having a coffee feeding people with their craps, playing drums to the DJ, where my high points. I remember taking my bike and exploring the playa and have an amazing conversations with people over Shisha, food or some sort of divine craft beer. I loved dancing, and I most love drumming. In fact this trip of anything taught me how great and special the gift of drumming and music really is. I played daily and each time I played I felt that those around me genuinely received my music and the joy with which I play my instrument. I felt happy that just to be playing drums was able to be a strong enough gift to somebody else’s day. I received many beautiful gifts on the playa, including necklaces that symbolize burning man 2016, and a hug from a new friend at the camp, who told me that I made her burning man, and that she was destined to come just so that she could meet me. We had jam sessions to my latest album, and a dome, and people loved it, and I also had amazing jam sessions with other musicians and playing drums, bongos alongside our various DJs.

I didn’t have so much fun with all the Friday and Saturday people showed up and it would be transfusing deep into the night and I wasn’t able to sleep. Sometimes when you’re on the music and entertainment side of things, partying to somebody else’s choice of music never really seems that attractive or satisfying. I left early.

The thing that I want to say the most, about burning Man, is the following. I found it so problematic at first that everyone was white. There were so few people of color I almost remember seeing any. I remember this being a criticism I heard prior to coming, and it definitely was true. But the truth is this journey was not meant for people of color. I thought, it is so interesting and 70,000 white people have come together to combat the very systems that their ancestors have created, and live instead like the very people their ancestors had colonized. I saw people from around the world, dressed as those who are from India, Africa, or part of Native American tribes. This community were paying for an experience that the majority of the world is currently living today. Even if you look at the 10 principles, things like radical self reliance, radical inclusion, and radical self expression, these are things that white colonialist communities because of their Christian or Catholic background, have typically rejected. And here were there same children out rebelling against these things.

But, was the art beautiful? It was absolutely inspiring. Was the fact that 70,000 people are able to build a city Evan strip it down in a matter of weeks absolutely on sparring? Yes. Was I moved by the types of the quality and the caliber of people I met? Yes. Did I feel like I wanted to be a better version of myself? Yes. Did I feel grateful for the gifts that I currently possess? Yes. Did I leave ready to want to continue to make the world a better place? Yes. 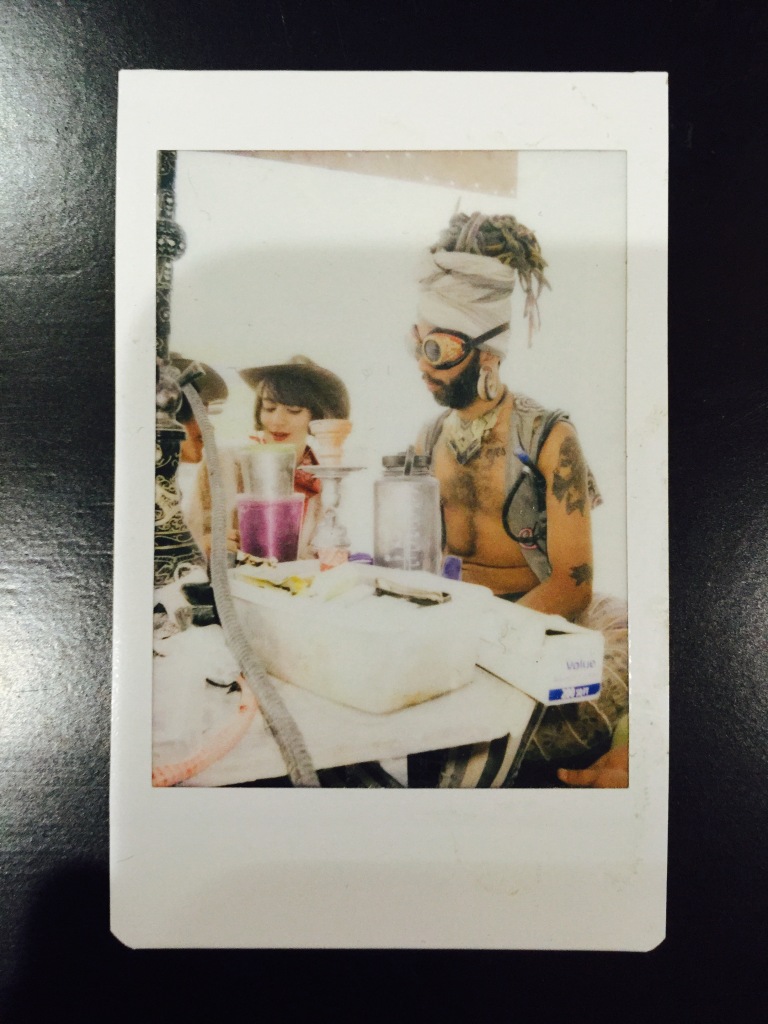 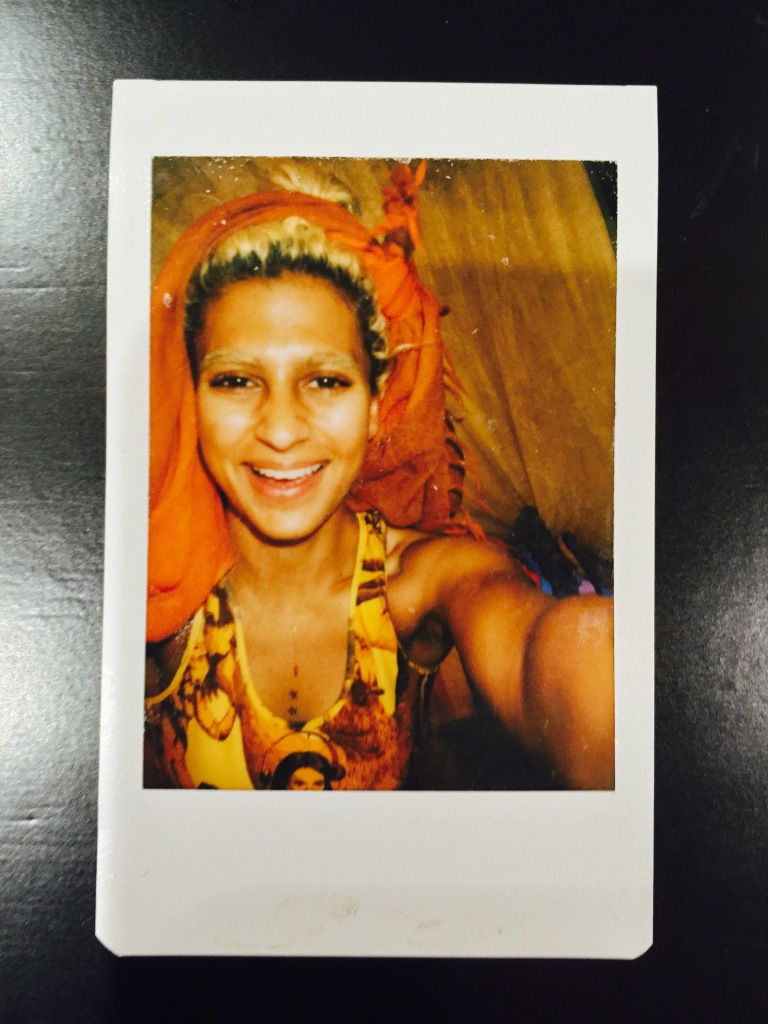 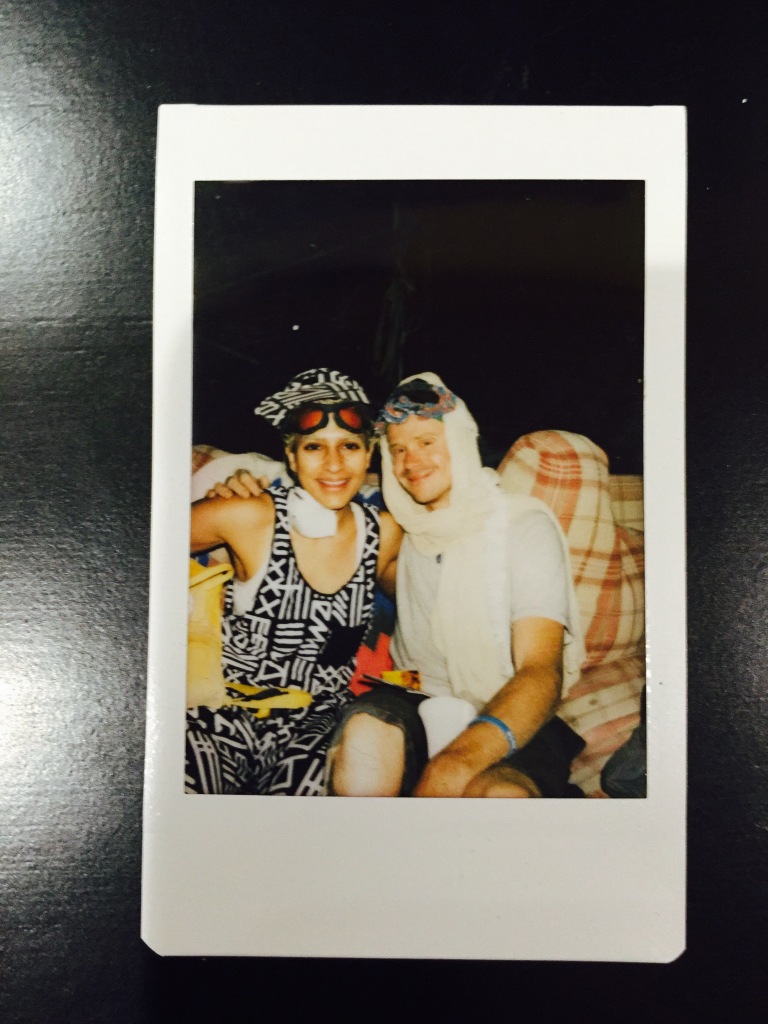 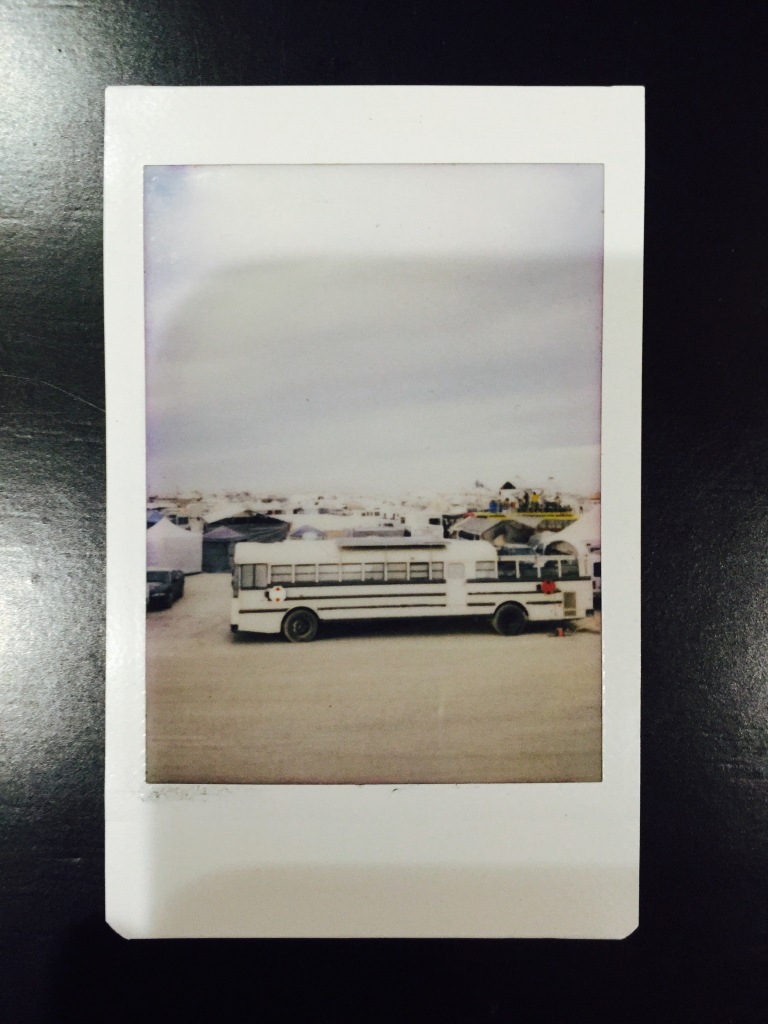