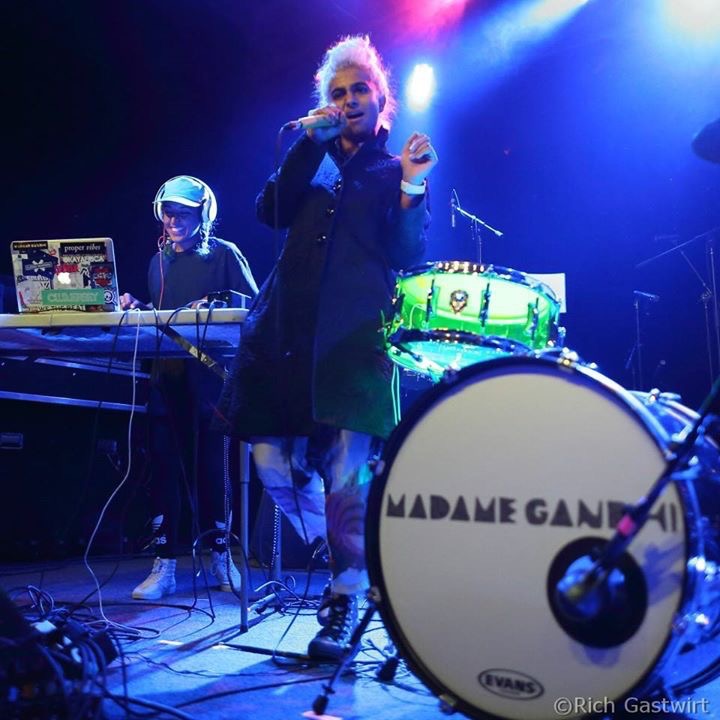 During International Women’s Month 2016, I launched my first independent tour as Madame Gandhi. It was the first time I had toured under my own name. We traveled to NYC, Austin, Boston, DC, Philly and ended at the Bowery Ballroom in NYC! Along the way, we opened for TV on the Radio’s Kyp Malone, Floating Points and Red Baraat. On that tour I was accompanied by sound designer Alexia Riner, DJ Ayes Cold and Jess Jacobs running front of house sound. 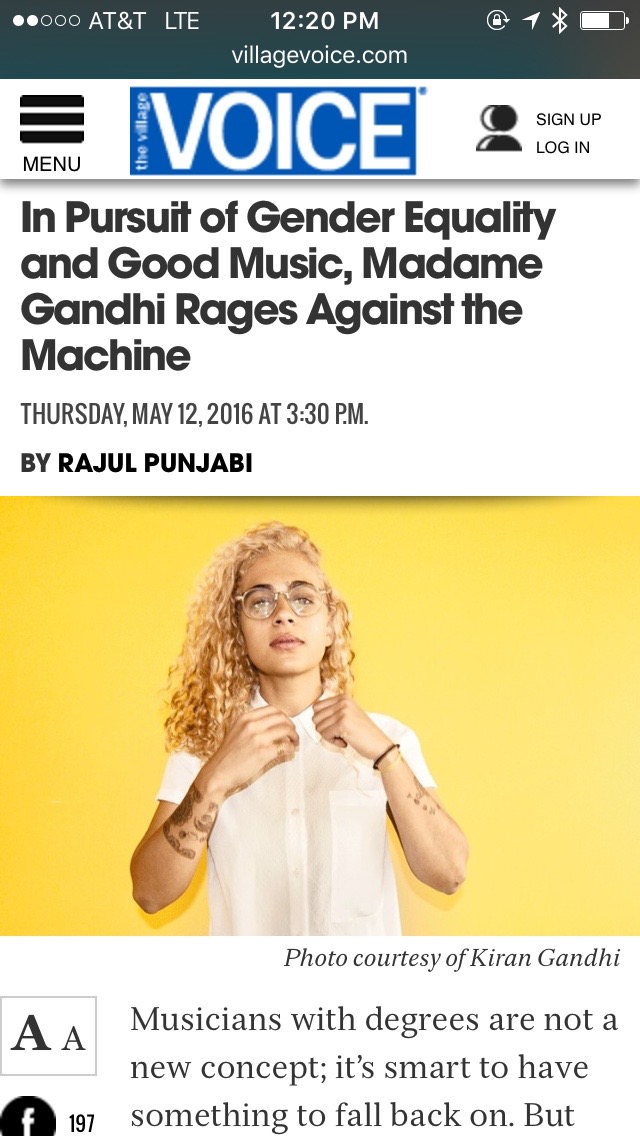 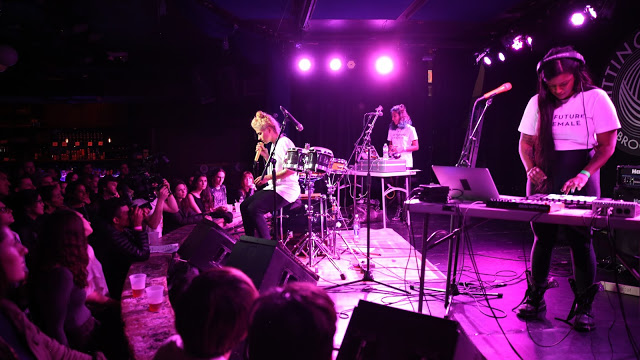 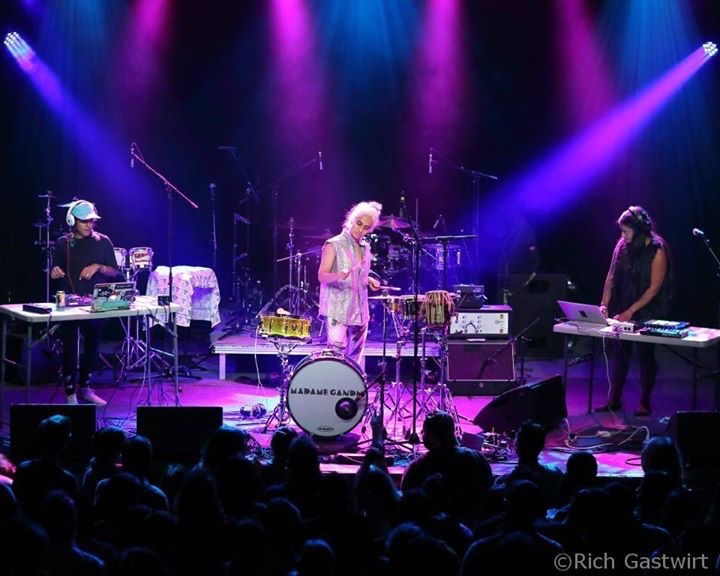 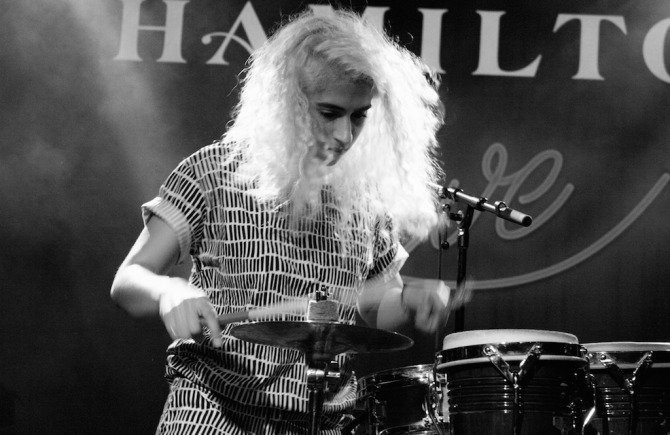 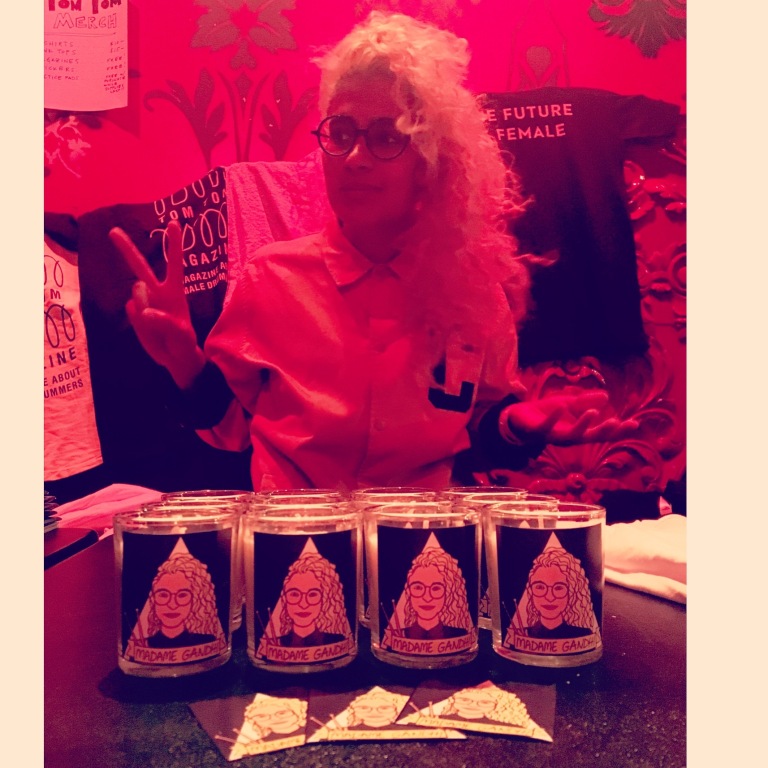