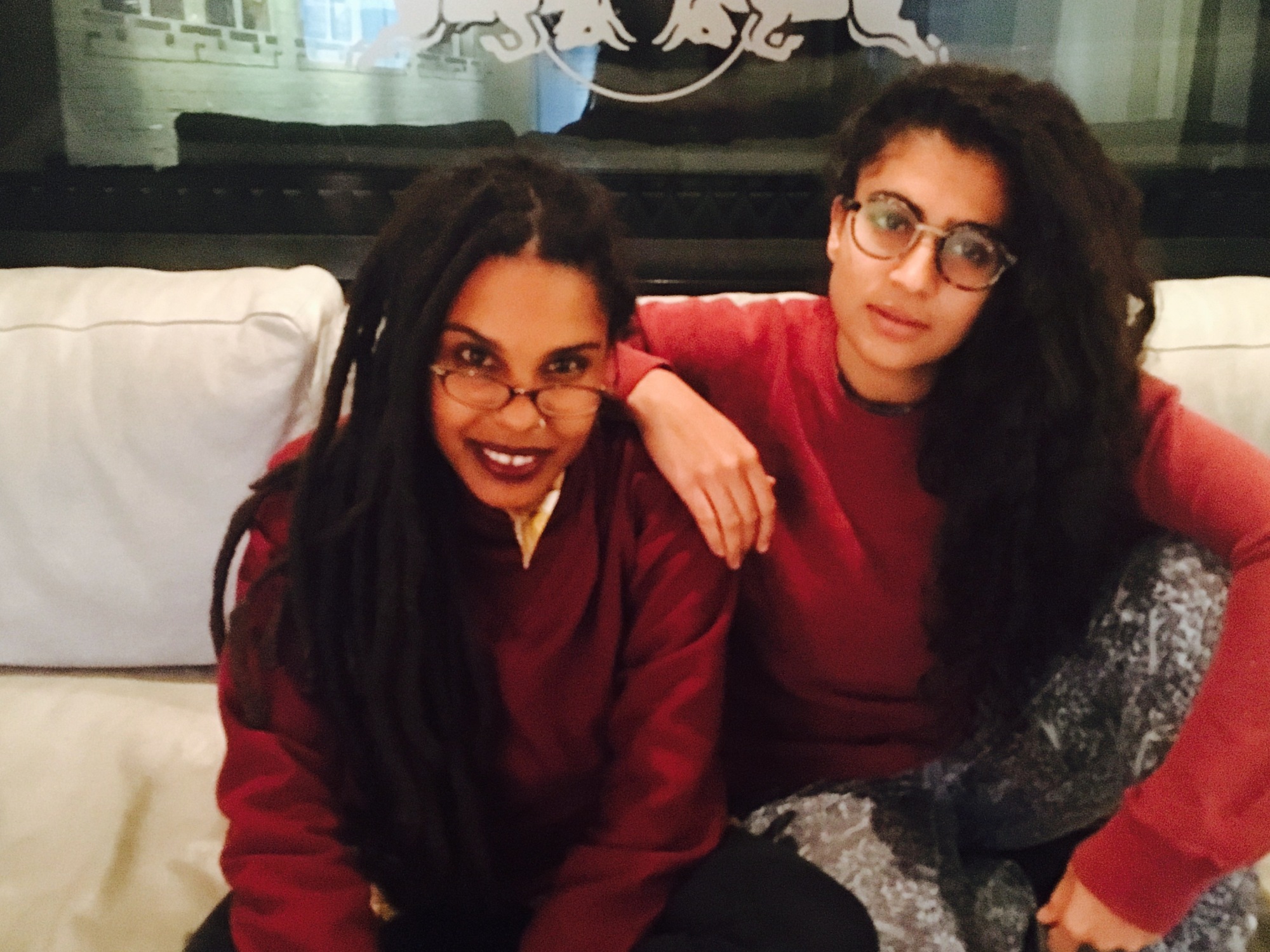 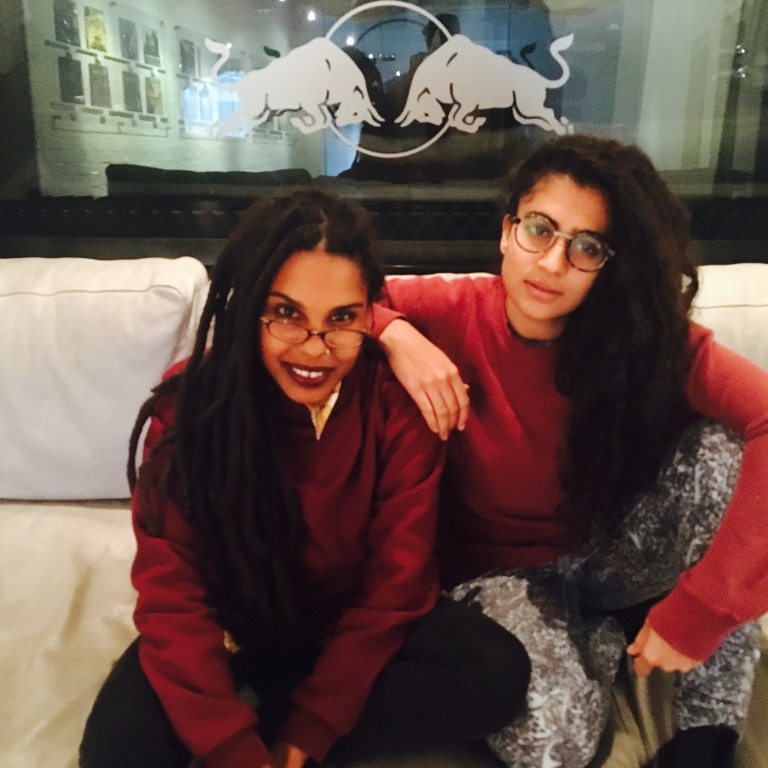 This summer I found Dope Saint Jude‘s video Keep In Touch. Instantly she became my new favorite artist. Cape Town born and raised, her work addresses inequalities of the sexes and races, and her personas take on anything from boss madame to powerful drag king. In an interview with Elle, they wrote of her video,

“The aesthetics for her latest video, Keep In Touch featuring Angel Ho, see her overturn gender stereotypes by firstly having  her character placed in a scrap yard (a space typically associated with masculinity) and having Angel-Ho, a male, in a hair salon (a space typically associated with femininity).  The lyrics are mostly communicated in Gayle – a local, coloured, underground dialect that was used by homosexual men during apartheid, using women’s names in the place of certain expressions.

St Jude also mentions her love of fashion and stresses the importance of sartorial pride, describing her style as androgynous. The styling in the video, which also subverts gender stereotypes, sees her dressed as a hyper feminine, regal, scrap yard queen. This femininity is then juxtaposed with a more masculine street style, which sees her wearing local designers Chloe Hugo-Hamman and 2Bop.”

The notion of scrapping gender stereotypes resonated deeply, as it is a large part of my concept of Young Madames and The Future is Female. 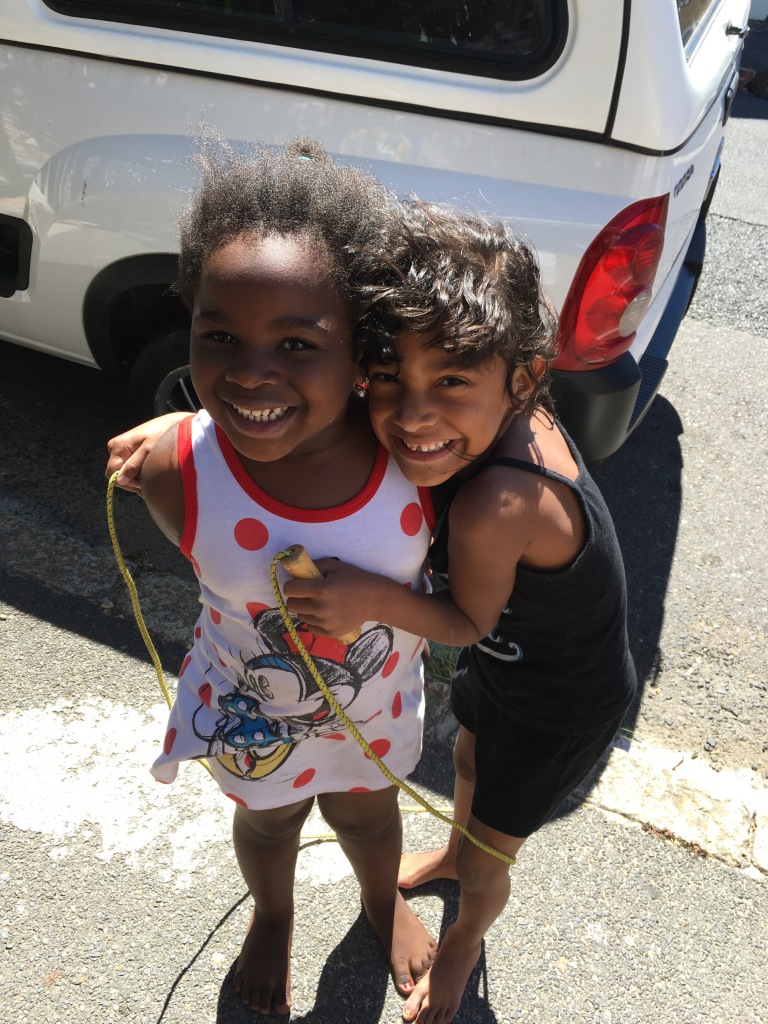 I wrote to her in September, she resonated with my work too, and we decided to work on a track together. I recorded drums and some synth parts, as well as came up with ideas for the hook. She wrote the verses, chopped up my drums into something edgier, and designed the treatment for the music video. 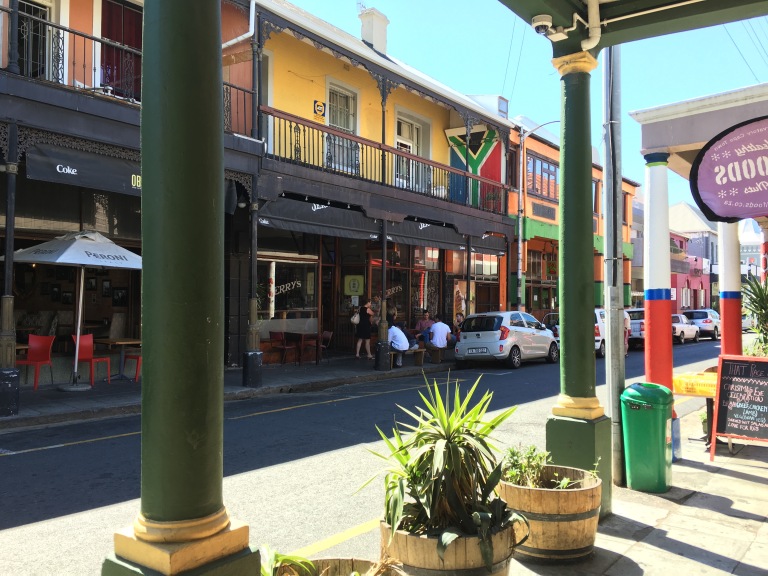 I got into Cape Town on December 21st – amazingly it was a blissful and sunny summer there. Cape Town is so gorgeous aesthetically that it was painful and a mindfck to have to see how drastic the segregation and racial separation is. The various tones of race are still named, and it is clear that black families are placed with a far greater historical burden than are white families post-apartheid. And, because racial relations are the greatest plague of the country, issues facing women and the gay community are completely placed at the bottom of the priority race. Catherine told me over various coffees and meals about the problem of rape, of “lesbian corrective rape”, of men feeling the need to reclaim their masculinity post-slavery by asserting it forcibly over the women in their lives. It was difficult to hear and made the song-writing all the more powerful and emotional.

We had one day in Red Bull Studios, right in the heart of the adorable Bree Street, and then two days filming around various gorgeous locations in Cape Town. 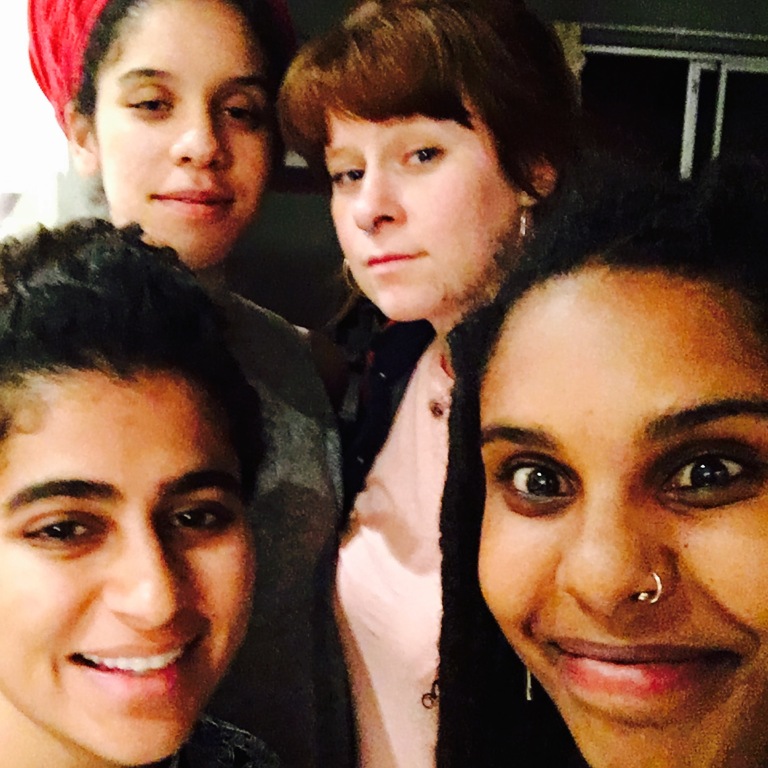 Release date for the song and video TBD!