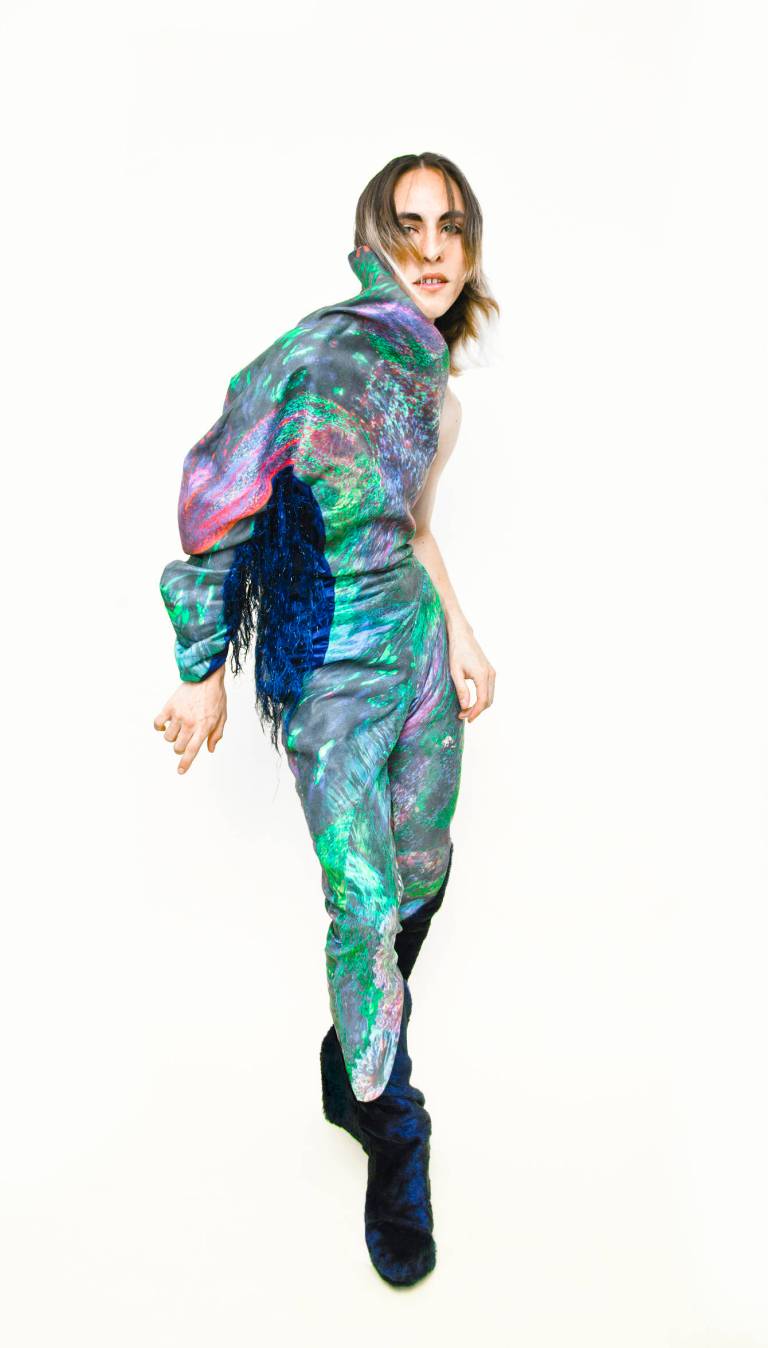 In the fall of last year I met a young designer named Chaz Aracil. He was a senior at RISD showing his work called Descience at a fashion show at The Liberty Hotel. His stuff was crazy – bright greens and blues and shine – it was my favorite of everything that was showed that day – and I wanted to collaborate with him. The theme of his work was Dark, and the theme of his next piece would be Light. I told him about the parallel of Kiran/Kieran – how the first name meant “ray of light” and how the second one meant “little dark one.” How the first one came from my Indian roots and the second one came from my Irish roots. We met and knew that we had to collaborate.

8 months later, I found myself in Providence, RI, recording percussion on the electronic track that would accompany his models as they walked down the runway in his next fashion show. Below is the track we made, along with snapshots of his final work, worn by his models. 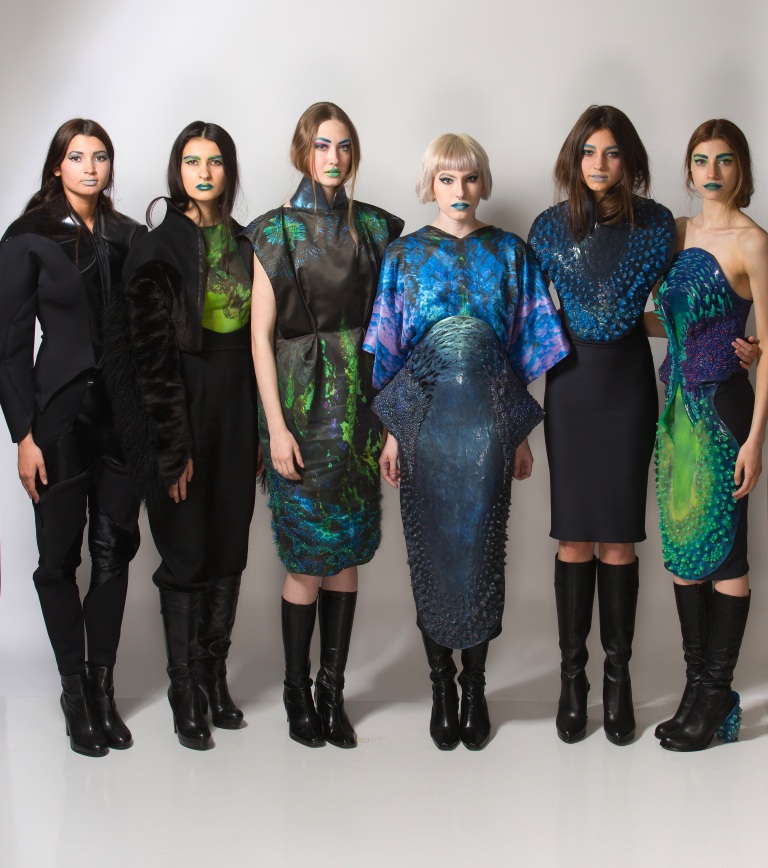 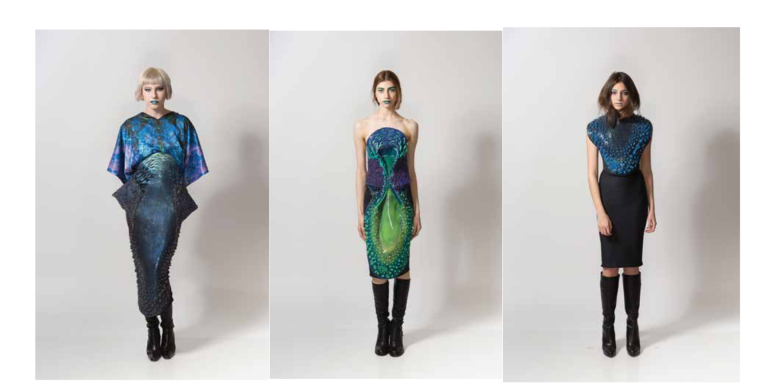