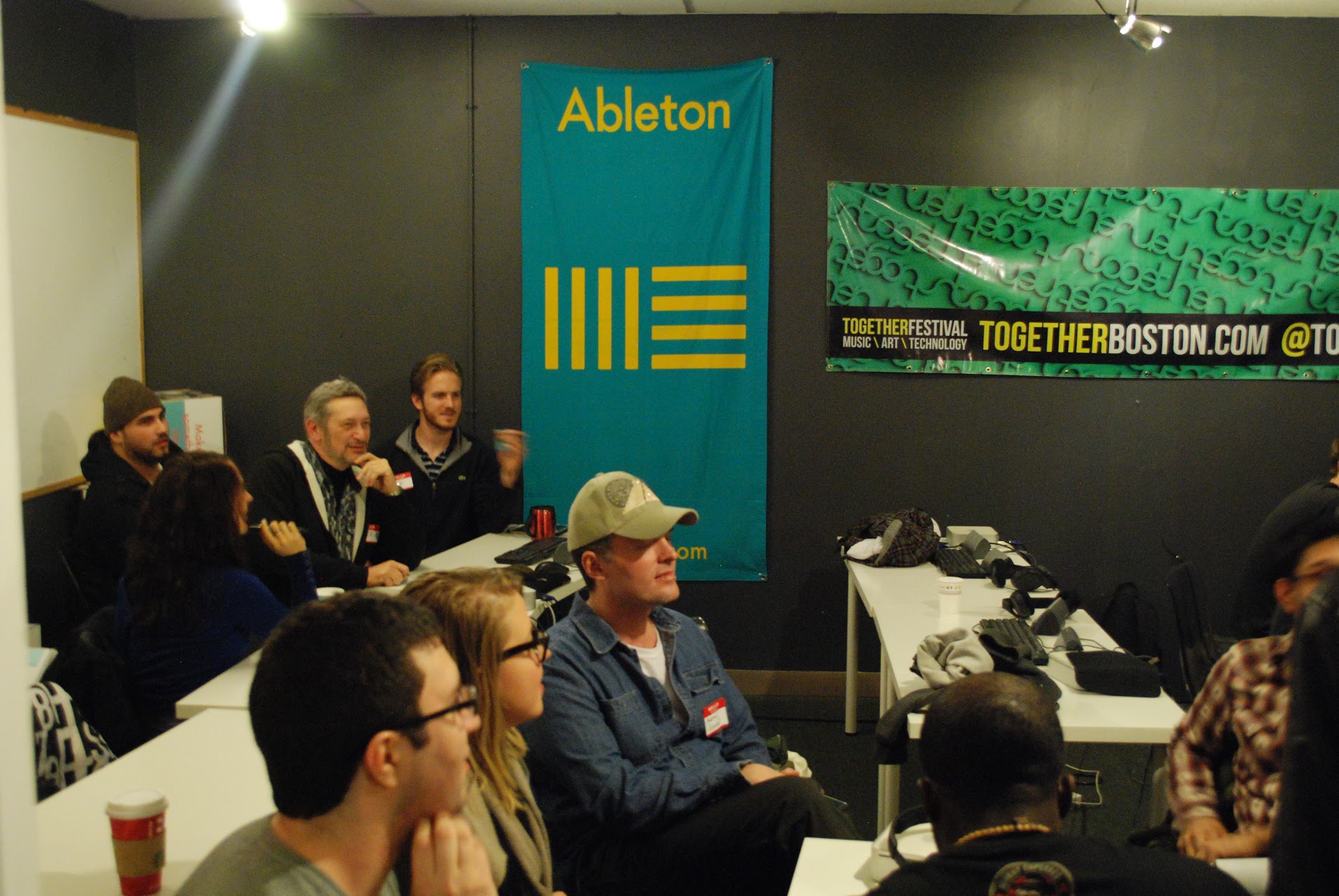 This fall I worked on creating a “re-imagining the music industry” workshop that I was able to then run at MMMMaven DJ Academy in Central as well as for the Berklee College Music Business Club. For me, it was a chance to put together concepts I had learned from HBS thus far as well as from IDEO this summer and actively practice applying them to the music industry. 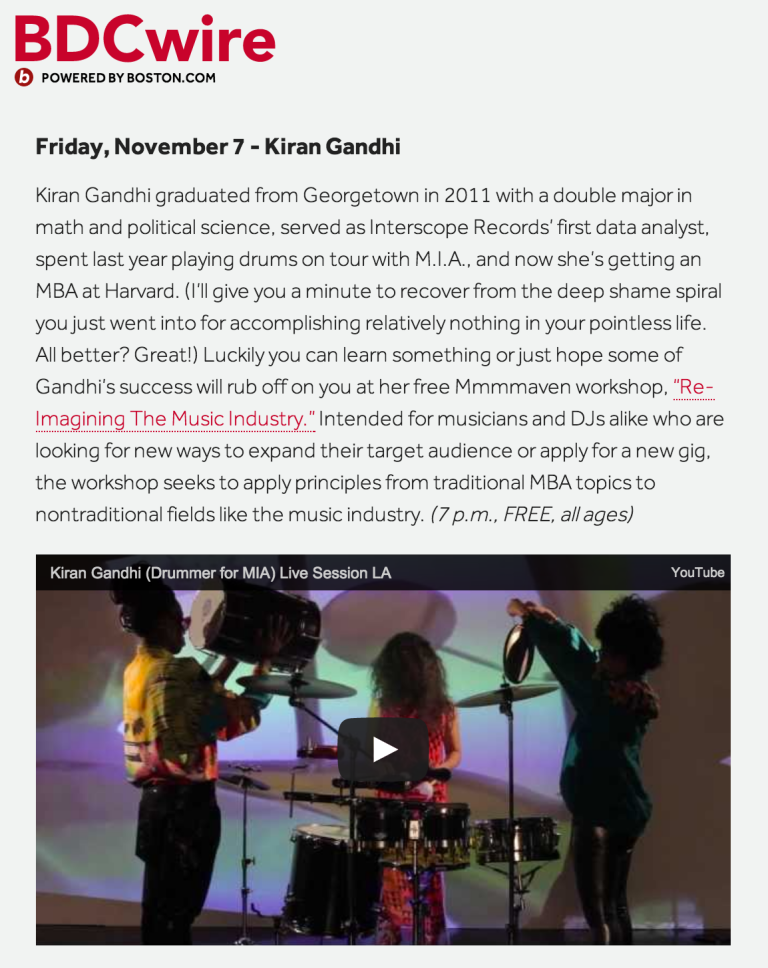 Here was the general outline of the workshops:

Intro: Who is the in the room? Why are you here, what is your background?

My Story: Growing up playing drums in NYC, feeling like the music and academic worlds were so separate, using my math major to pursue a job at a record label, drumming for MIA and then ending up at Harvard Business School with the goal of applying frameworks and business lessons from other industries to the music industry.

Blue Ocean Strategy & Jobs to Be Done: Begin the re-imagining process by explaining Blue Ocean Strategy, and innovating around a job to be done. Explain that in order to compete traditionally, you often choose to just be the best at the very things the industry has defined as necessary. Using the Blue Ocean Strategy framework however, think of things in that particular industry that can be raised, elevated, created or eliminated. You have to take the workshop to understand more specifically what I mean by this!

Build a Business: Have each team design a mini business around one joy and one pain point, applying the theories to figure out how best to solve them.

Conclude: 3-fold paper activity in which we map each individuals skillsets to ways they could make the world a better place. Take a photo of each person with a word on the photo that represents a promise that person has made to themselves.

The most profound thing about these workshops is that I always end up getting so much from them. I learn what matters to musicians and consumers of music alike, and I vibe so hard off of other people’s positive energy. I feel excited to be in an industry that even needs re-imagining, that has the space to accommodate young people’s hope, exuberance and positive energy.