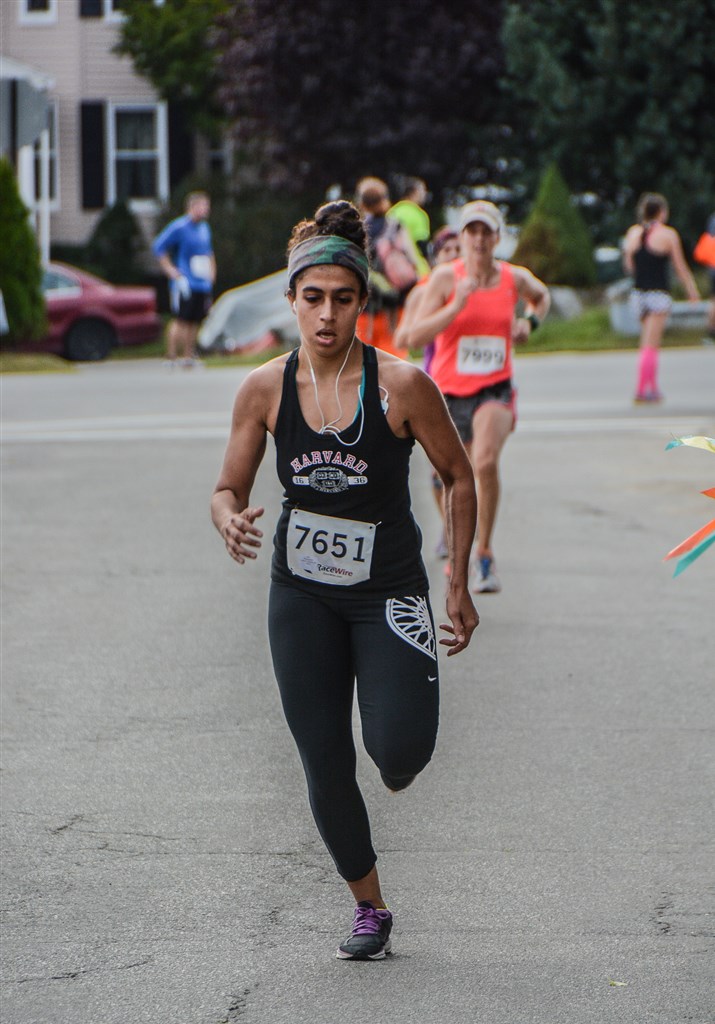 A very inspirational thing happened for me in the spring of 2014. I watched Ana train for Rome’s 2014 Marathon. She would run in the freezing cold winter of Boston, running 10 miles or more in the mornings before class or the afternoons after. No big deal style. She then traveled to Rome on her own during HBS’s spring break, and ran an entire marathon. She had set the goal of working towards the run, trained for it, and made it happen. So damn casually too. She told me about how she used winter break in New Zealand to run 6-9 miles every day, using the landscape and travel as inspiration for her own fitness.

I think the people you surround yourself with can be hugely impactful on how you understand the world and its realm of possibilities. I think her humility and partnership pushed me to want to be part of what she was doing. It was so liberated. So powerful. So free!!!!

I had never particularly liked running, but inspired by Ana, I started 2014 off in Dubai with my extended family, setting a goal to run just 3 miles every day. It was so difficult for me. Music was a crutch. Running to the beat and trying to get lost in my own thoughts were how I’d get through it. But I liked the idea of pushing myself. It represented a new KG in 2014!! Then spring came, and Ana took me on a long run once along the Charles. It was only 5 miles but it was the most I had ever run in my life. I was dead at the end of it. It felt like it took forever. We even had a loving break during the run on this adorable dock on the Soldier’s Field side of the river. And though it was so difficult for me, I loved the physical experience of doing something difficult, mostly because it was with someone whom I cared about and who cared about me. I think this is the most special thing in the world.

That summer we kept running and biking and exploring. When it was 4th of July and the Brazil game was on for the World Cup it was this divine pouring summer rain. And we ran hard in that rain. It was the most epic feeling!! And in July when Ana moved to SF I felt sad I just told myself fuck it, just go run on the Charles for however long you can and don’t come back until you’ve run for over an hour and worst comes to worst you can just Uber yourself home. That day I ran 8 miles. 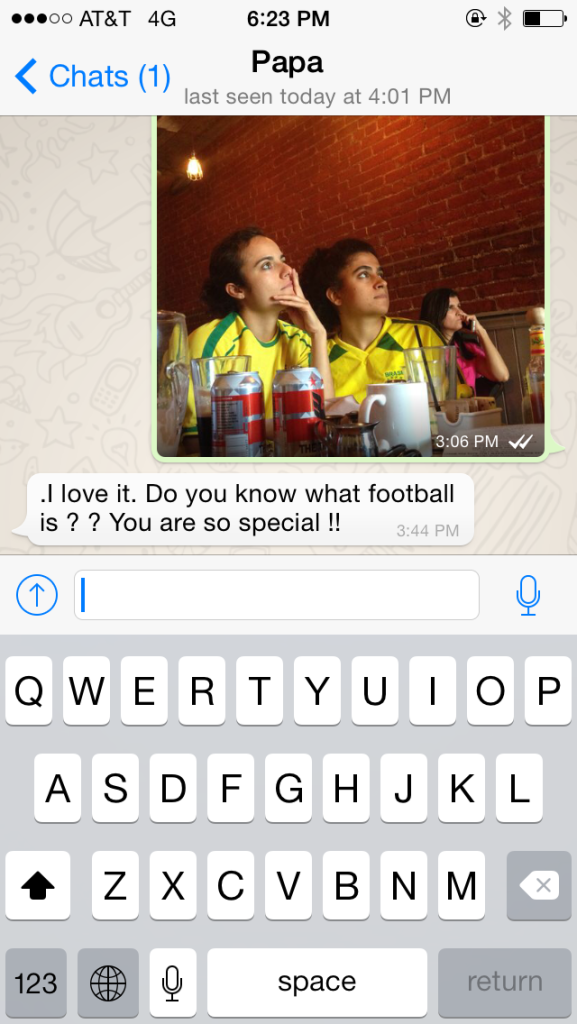 There is something amazing about Bostonians. Boston Strong is a real thing. These fools just put on their fuckin running shoes and hats and gloves and they just go for it. They just run and run and run like it ain’t no thang whether it is 70 degrees outside or hailing or thundering rain and 20 degrees. I love it. It’s so raw and absurd. It made me start running 6 miles to SoulCycle, doing SoulCycle and running 6 miles back. I did that on 3 different occasions. It is the same absurdity that it takes to drum for MIA internationally while trying to do an MBA at Harvard. It’s ballsy as fuck. It builds your mental confidence like…the mind can either liberate you or trap you…it can say do it, just go for it…or it can say…no…that’s way too hard.

Before Ana moved to SF she said, Kiran, let’s try a half marathon. I said that is the biggest farce I’ve ever heard. No chance. I can barely run 5 miles, where will I run 13? But she planted a seed. She raised my bar to the level she was on. Half the level she was on anyway. And it stayed in my head and I decided to sign us up for a half marathon in Salem, MA. She couldn’t come in the end because work was demanding so I just went out there myself and tucked into bed at this hilariously over the top hotel the night before that I had booked for us and I explored the witch history of the city and I had even forgotten my running shoes (yes.) in Boston so I drove all the way back to go get them at 10pm the night before the race and I came back and the next morning just ran and ran and ran until it was 13.1 miles. Kanika and my dad were there at the finish line. I couldn’t eat for a day after but it was the fastest I had ever run in my life.

It was a physical accomplishment that served as a metaphor of accomplishment in general. To continue to try for the absurd. The seemingly impossible. To do it for you. To build the memory of a reference point of something that you did that is hard but that you can get through and therefore you can probably get through this next difficult thing to. To learn this from Ana and understand it only after having gone through it. To connect with her over something new. To be with Ana who pushed me to do something difficult, but who nurtured me into a place both mentally and physically where the goal actually became accessible. To learn that what she did for me is the benchmark between a good partner and a great partner.

When I ran that morning, I felt grateful for the music in my ears and the shoes on my feet and the words of my lover in my head, loving me gently and pushing me forward.