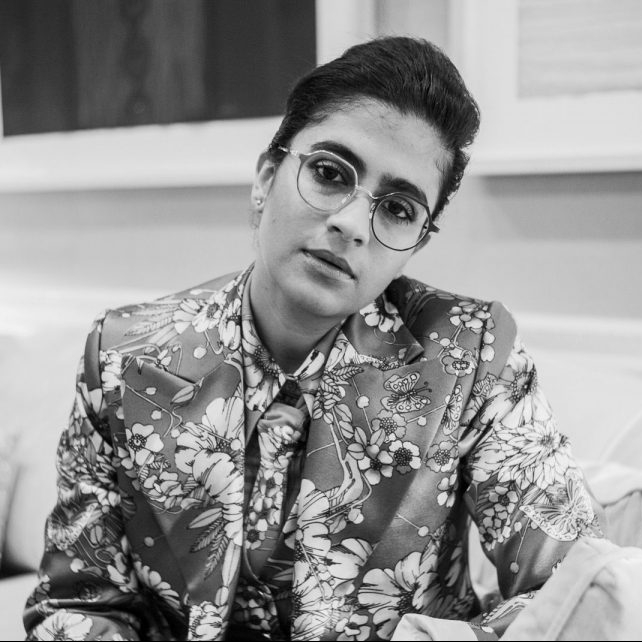 The Indian-origin percussionist, vocalist, producer and activist is also working on her next record

Following the release of her 2019 project Visions, Indian-American artist Kiran Gandhi aka Madame Gandhi stuck to tradition and released a remix record in August this year, as she did with her 2016 EP Voices.

While Visions Remixed featured a hypnotic rendition of the song “Young Indian” by San Francisco-based producer/synth artist Arushi Jain, the track receives a separate EP featuring five remixes for Young Indian Reimagined, which released on October 2nd. Gandhi teamed up with music company Native Instruments to kick off a remix contest via their community platform Metapop, which drew over 500 entries.

Keen on looking for an individual’s creative expression, Gandhi says, “I wanted to find remixes that made me feel like the song had an entirely new identity.” Although she provided comments on every track and took it as an opportunity of “expanding my own creative network and make new friends,” there were five producers whose edits made it to Young Indian Reimagined. There’s Chennai-based composer, musicologist and percussionist Yash Pathak’s bhangra-infused remix, Montreal-based DJ-producer Sabrina Sabotage’s reggaeton twist, producer Marina Machine’s moombahton turn, London-based producer BowlBay’s afrobeat mix and Cuban DJ-producer Rich Robbyn’s salsa version.

Interestingly enough, Gandhi picked “Young Indian” for the remix contest because she enjoyed performing it most with her full band. “That said, the message and melody are important and beautiful to me and so having these five new versions of the song has now allowed me to place the song in different DJ or fitness contexts. For that, I am grateful,” she says.

The artist is also chipping away at the follow-up to Visions and the third in her project. As expected, there’s even more on Gandhi’s mind. She says, “I am currently working on my next album and mobilizing my audience here in the United States to go and vote in the 2020 presidential election. I am also placing a higher priority on my own health and wellness by enhancing my own meditation and fitness practices. I am currently in the process of trying to fully cut out coffee! Wish me luck!”